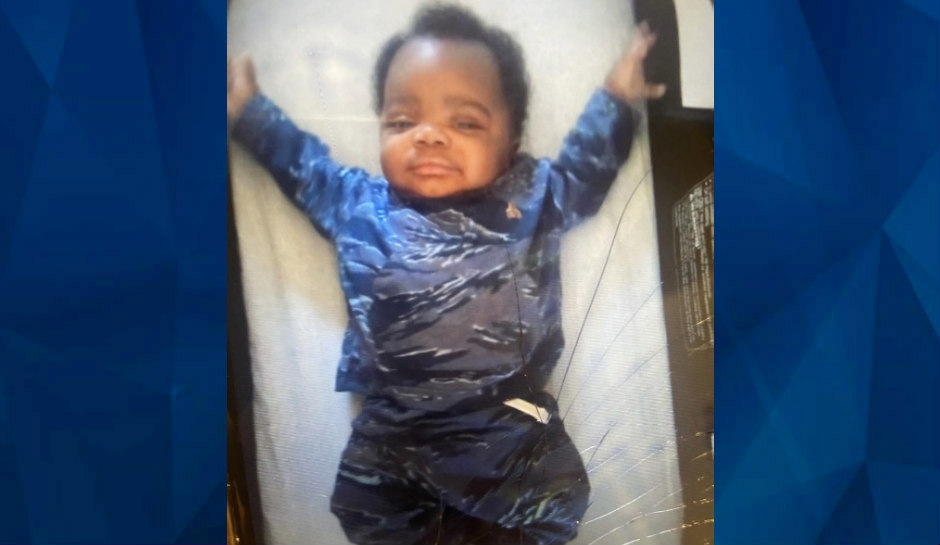 ‘They wrapped him up in his cover and took him’: Two Teen Girls Arrested for Kidnapping 3-month-old Baby

Two Wisconsin teens are facing charges after police say they kidnapped a baby boy on Wednesday.

According to WISN 12, the suspects, ages 14 and 16, approached a woman at a liquor store and allegedly told her they were homeless. The woman, suspecting the children had nowhere to go, allowed them into her home. The woman told police that she fell asleep and when she woke up, her 3-month-old infant was missing.

The incident happened in the 4300 block of West Marion Street in Milwaukee, police said.

“They told me they were being molested and that they were being human trafficked, and their mom was making them do things with her boyfriend,” victim Schatina Cureton told WISN 12 on Thursday.

Cureton added that she didn’t know the defendants and had never seen them before.

“I was looking everywhere for my baby. I was looking in the dumpsters. I looked in the washers, dryers, ovens. I looked by the creek. I didn’t know what they did with my son,” Cureton told CBS 58.

On Wednesday at around 1 p.m., investigators found the baby inside a home on 44th and Fiebrantz. The infant was safe and unharmed.

Police ultimately arrested five people, including the two girls, a 33-year-old man, and a 19-year-old man. It’s unclear what roles the males played in the kidnapping.

“I am pressing charges and I am going to make sure they stay in jail. That wasn’t right, anything could’ve happened to my baby,” Cureton added.