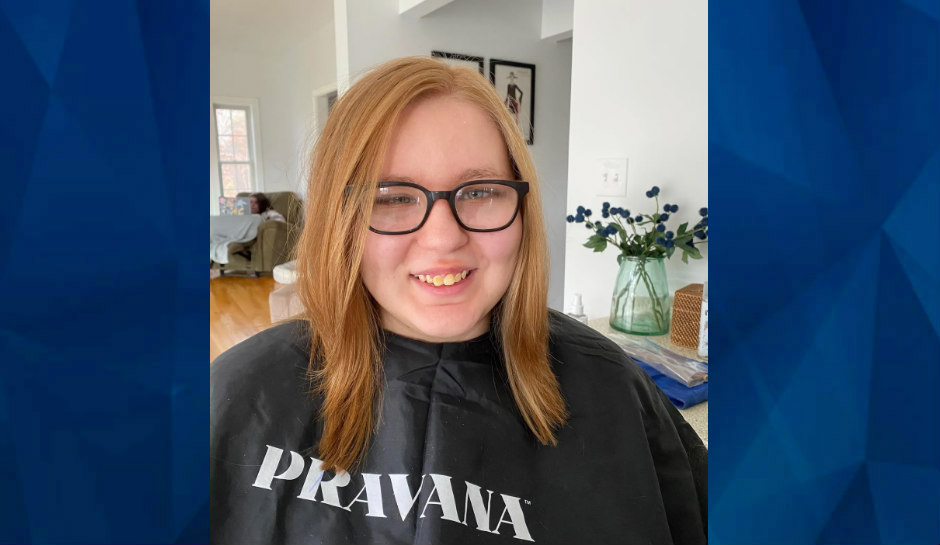 Kaitlin Benjamin-Olsen looks like a typical 19-year-old. She has hazel eyes, strawberry-blond hair, and wears glasses, but despite her age and appearance, Kaitlin has the mentality of someone much younger. She is mentally disabled.

In the first week of February, Kaitlin and her 21-year-old brother met a man at their local Family Dollar Store in Fayetteville North Carolina. Kaitlin’s mother, Lisa Benjamin, says she believes her daughter met the man on Instagram. The only thing Lisa knows about the man is his first name, Chris. It’s believed that Kaitlin left her home in the middle of the night, lured from her home. Her mother believes the man-made promises to Kaitlin to convince her to leave.

Law Enforcement says Kaitlin’s phone pinged in Miami on February 7th or February 8th and in Orlando, Florida on February 15th. Kaitlin hasn’t been heard from since.