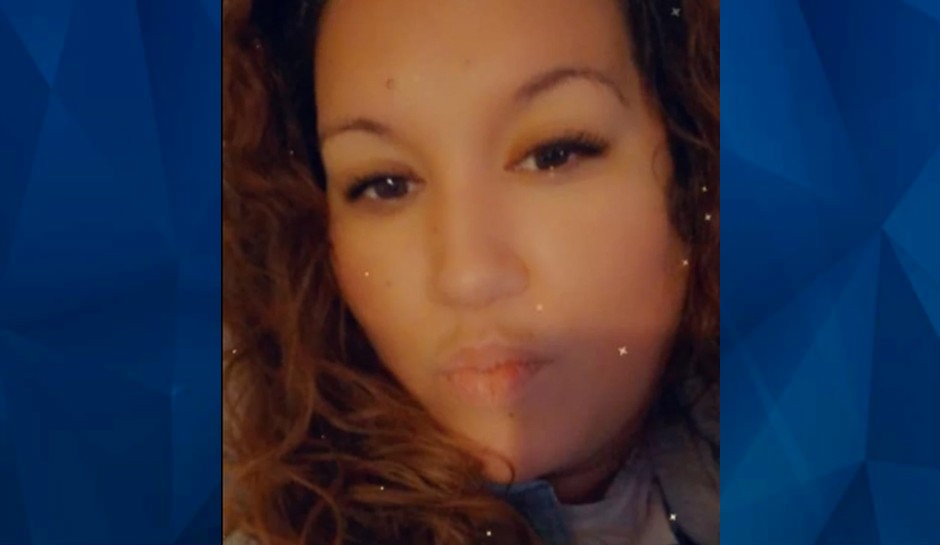 A Pennsylvania woman was fatally shot along with a man delivering food to her, while she was recovering from a serious injury she suffered in a car accident.

According to PennLive, Ana Scott, 42, was fatally shot while she was having food brought to her in a Harrisburg rooming house on the afternoon of March 13. The man bringing food to her has been identified as Shawn Hairston, 35. The report indicates that Hairston was not working for a food delivery service. Rather, he reportedly brought Scott food at the request of her boyfriend, who is incarcerated.

Witnesses reportedly said they heard arguing and the sound of gunshots, and saw that Hairston was also armed. It is unclear where the suspect or suspects were immediately prior to the shooting.

Police told PennLive they believe the shooting was targeted but that Scott was not the intended target.

At the time of her death, she was recovering from injuries suffered in a massive, 73-car pileup the week before, which resulted in a head wound.

The report notes that Scott leaves behind four children, and worked at a hotel restaurant in downtown Harrisburg. Earlier this year, she had been evicted from her apartment because she was unable to pay rent. Friends said Scott “always had hope no matter what.”

She also loved cooking and shared that love with her close friends.

“Both being restaurant managers, having multiple kids close in age and the passion for cooking, we bonded,” her friend Michele told the news outlet. “She taught me how to make homemade sofritos and empanadas.”

Police have not yet identified any suspects in the double homicide.