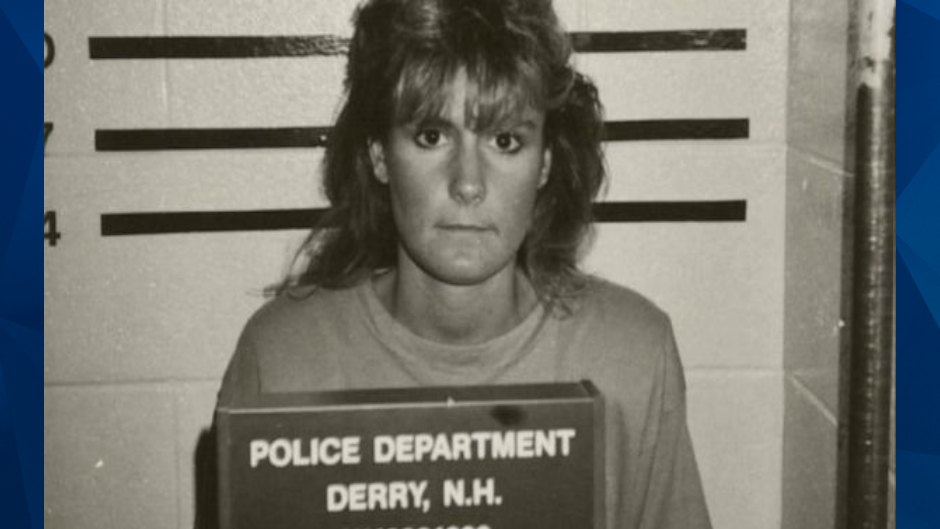 Pamela Smart will not be getting out of prison.

Even though Smart denied plotting to kill her husband, she was convicted of conspiracy to commit murder and other crimes, and sentenced to life without parole. Gregory Smart was shot and killed by a 15-year-old student with whom Pamela smart was having an affair. Smart was 22 and working as a high school media coordinator.