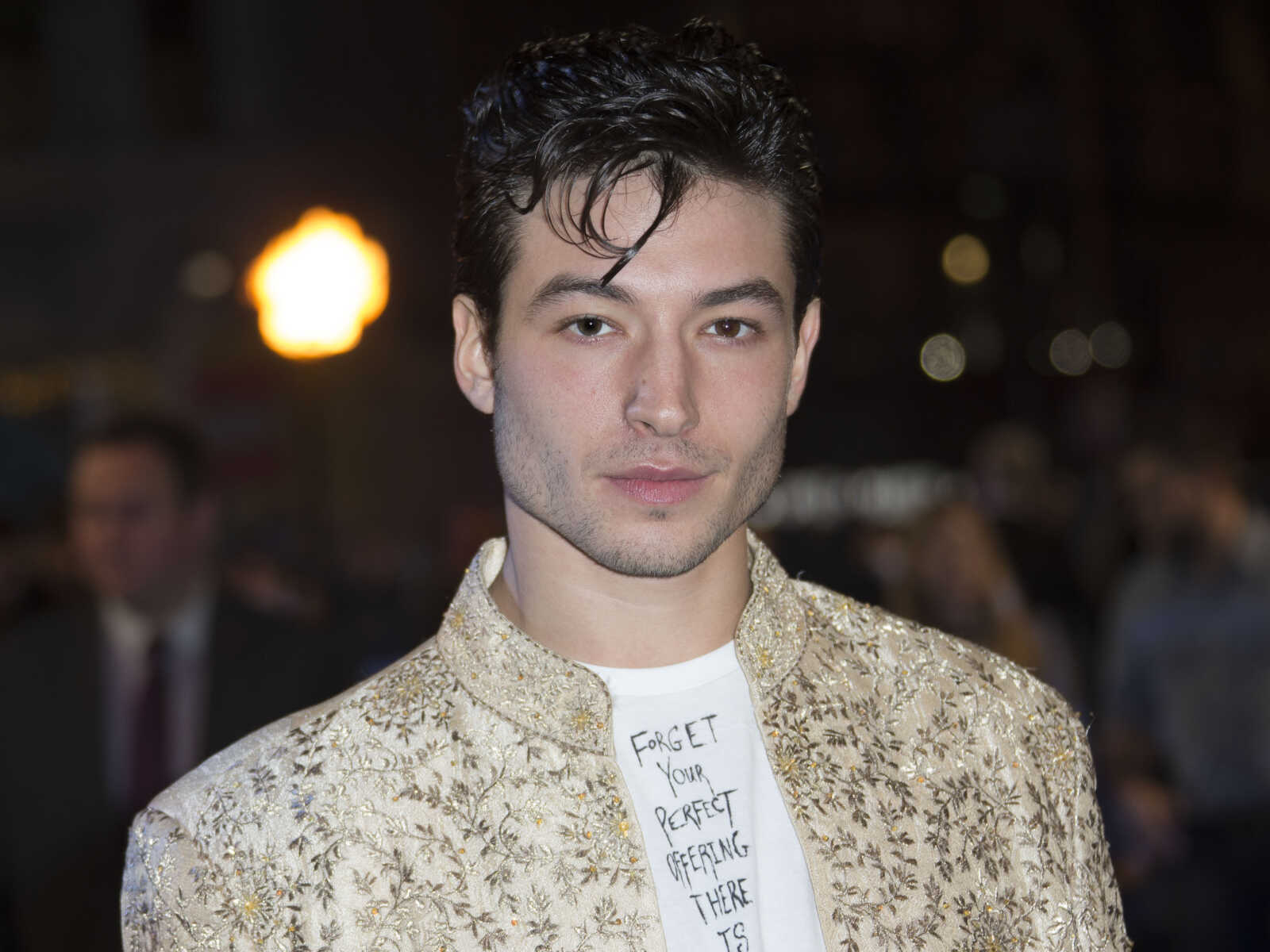 Ezra Miller, the star of the upcoming DC film, “The Flash,” has been arrested following an incident at a Hawaii karaoke bar.

According to police, 26-year-old Miller was arrested at a bar off of Silva Street in South Hilo at a little after 11:30 p.m. on Sunday.

Miller, of Vermont, was visiting the state when he suddenly became irritated when other bar customers started singing karaoke, police said. Miller allegedly started yelling obscenities and tried to yank the microphone away from a 23-year-old woman.

Hawaii News Now reports that Miller also tried to snatch darts out of a man’s hand who was playing darts at the bar. He was subsequently arrested and charged with disorderly conduct and harassment, according to a Hawaii Police Department press release issued on Monday.

The bar owner told police that Miller was asked numerous times to calm down but the actor allegedly continued to harass the other patrons.

Miller has since been released on $500 bail.

This isn’t the first time Miller made waves with alleged inappropriate behavior. In 2020, video footage surfaced on social media that showed Miller choking a woman in a bar in Iceland. Sources, according to Variety, said staff member escorted Miller from the premises, although others reportedly claimed the actor was joking.

[Feature Photo: Actor Ezra Miller poses for photographers upon arrival at the premiere of the film ‘Fantastic Beasts And Where To Find Them’ in London, Tuesday, Nov. 15, 2016. (Photo by Joel Ryan/Invision/AP)]