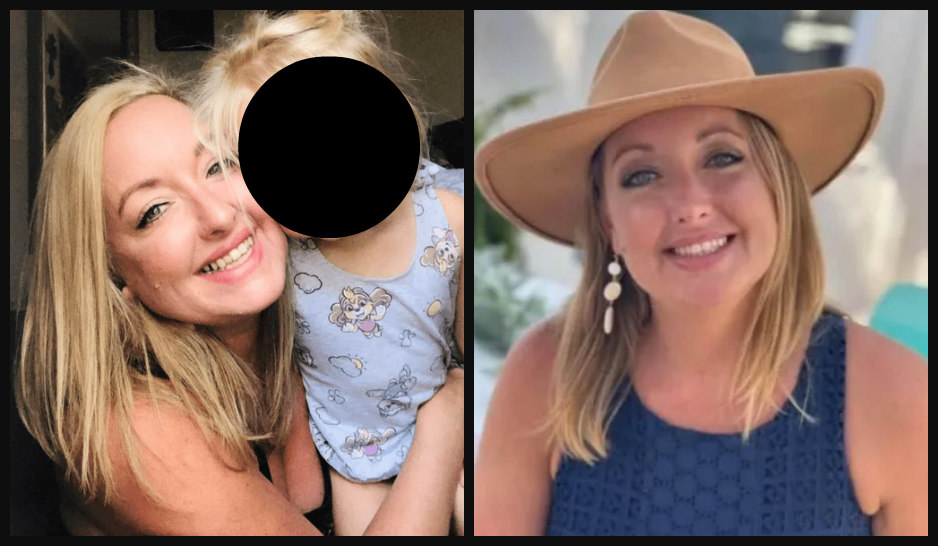 Florida investigators are searching for a Florida mother who disappeared Sunday after meeting up with her ex, police say.

The Santa Rosa County Sheriff’s Office says Cassie Carli, 37, was last seen Sunday evening in Navarre Beach. According to ABC 3, Cassie’s friend, Sam Porter, said Cassie was supposed to drop her daughter off with her ex-husband during a custody exchange at around 7 p.m.

Three hours later, when Cassie failed to return home, a text was sent to Carli’s father from her phone. The text stated she was having car issues and running late. Since then, Cassie’s loved ones haven’t heard from her. Her car was later located in an adjacent parking lot.

Cassie’s 4-year-old was initially reported missing, but when police questioned the child’s father, he reportedly said he dropped her off with Porter. Porter, however, told ABC 3 that it was not true.

The Pensacola News Journal reports that SRSO police announced Wednesday that the little girl was safely located. The details surrounding the incident remain unknown, as police said it’s “very much an active investigation.”

“We had an indicator that led us to believe the entire time that she wasn’t in danger and that’s the track that we were going on, but we wanted to see for ourselves,” SRSO spokesman Sgt. Rich Aloy said, referring to the child.

“So investigators physically went out and put eyes on the child to make sure that she was safe. We wanted to verify that with eyes on the kid, so that’s what we did.”

Cassie is described as a white female who stands 5-feet-8-inches tall and weighs around 150 pounds.

Anyone with information on Cassie’s whereabouts should contact the SRCSO Major Crimes Unit at 850-983-1190.