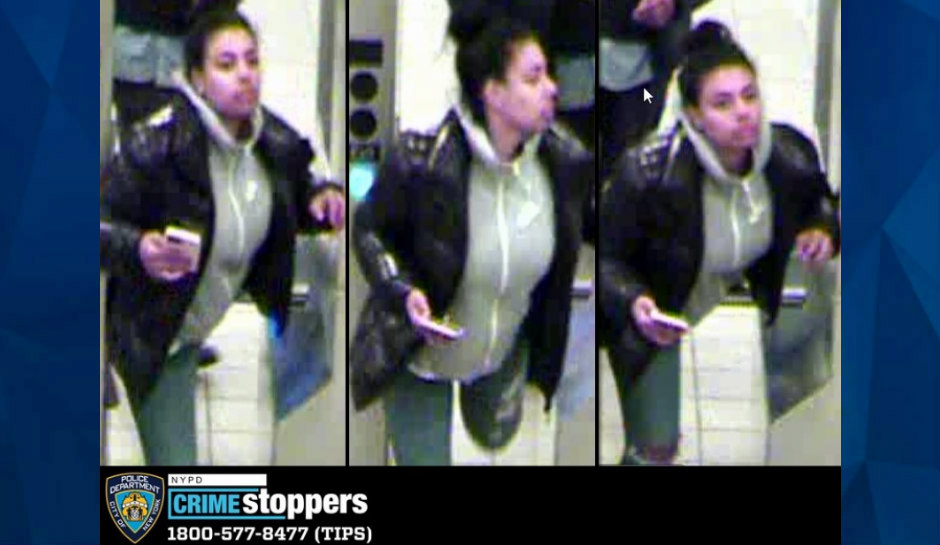 A New York woman was arrested Tuesday after police say she attacked a woman with a knife on a Brooklyn subway.

According to police, the incident happened on the D Train in Brooklyn at around 10:30 p.m. on March 16. The victim, 33, was apparently eating a snack on the train which reportedly bothered suspect Shailyn Souffrant, 22.

As the train neared toward Coney Island-Stillwell Avenue station, Souffrant allegedly assaulted the victim with a knife, New York Post reports. According to police, the suspect slashed the victim on both sides of her face.

The victim went to NYU Langone Hospital Brooklyn and was last said to be in stable condition.

Souffrant ended up turning herself in a little over a week after the incident. She’s been charged with assault and is awaiting arraignment at the Brooklyn criminal court.