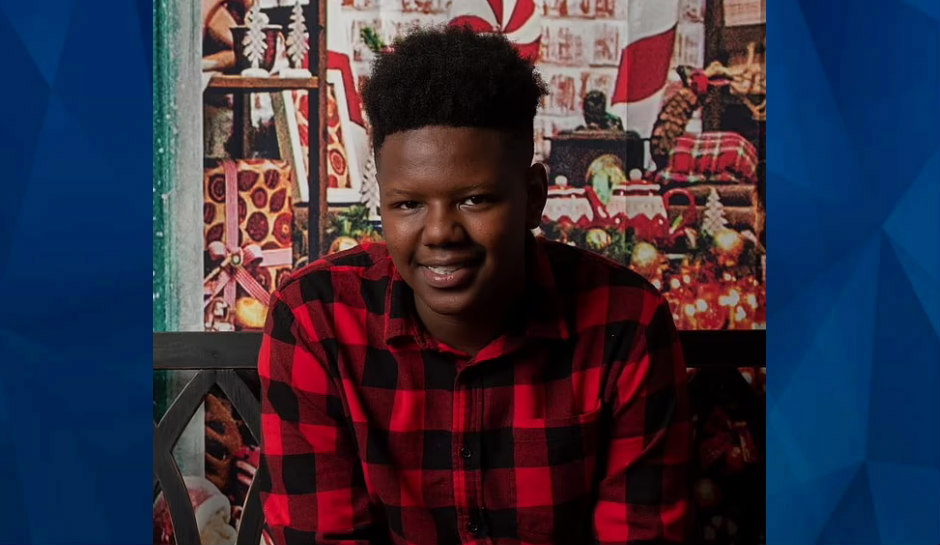 12-year-old Boy Shot Dead in School Hallway by Another Student While Walking to Class: Reports

Jamari Jackson, 12, was rushed to the Prisma Health Greenville Memorial after a fellow 12-year-old shot him in the hallway at Tanglewood Middle School, in the 7th-grade wing of the school. According to a coroner’s report, the victim was shot once in the chest and passed away.

“We were just walking down the hallway,” Michael, a 7th-grader at the school, told CBS 7. “He was walking really fast and he looked really nervous, and there was just a whole crowd of kids. All of sudden, he just reaches into his backpack and just pulls out a gun [and] fired one shot. “

Shortly after the shooting, the suspect fled the school on foot. Police located him hiding under a deck at a home off of Easley Bridge Road. Police said the suspect had a handgun on him but was taken into custody without incident, ABC 13 reports.

So far, the motive for the shooting is unknown. The story is developing. Check back for updates.