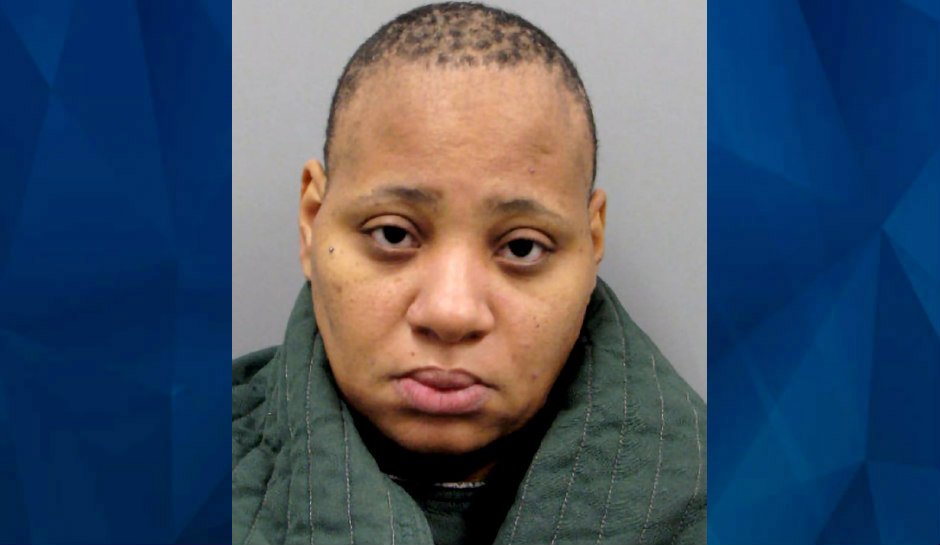 A Nevada mother is behind bars after police say she purposely crashed into middle school girls who were reportedly enemies with her daughter.

AP News reports that Fatima Maria Mitchell, 36, crashed her SUV into a tree, a concrete sign, and ultimately into two girls at an off-campus crossroads on Monday, close to Basic High School in Henderson. The incident happened in the afternoon, police said.

According to a police report filed by officers with the Henderson Police Department, Mitchell purposely “went searching for the juveniles that were fighting with her daughter” with an intent “to kill.”

Both girls were taken to a local hospital and treated for broken bones but both are expected to recover.

The victims were “were only spared from serious injury or death due to the fact that (Mitchell) stuck a tree and concrete sign prior to hitting (them),” the police report said, according to the Reno Gazette-Journal.

Mitchell appeared Tuesday for a court hearing, where she learned she’ll remain behind bars without bail on charges of attempted murder.

The Clark County School District held a meeting on Tuesday to discuss the rising violence among students, which was reportedly what initially started the incident between Mitchell’s daughter and the victims. On the day of the incident, four students were arrested for violence.

“We know that our kids are struggling because of the stress, anxieties, and isolation of the (coronavirus) pandemic,” Jesus Jara, the superintendent of the Clark County School District said.

“Violence is not, and never will be the answer. Should students and adults resort to violence on our campus, we will remove them and hold them accountable.”