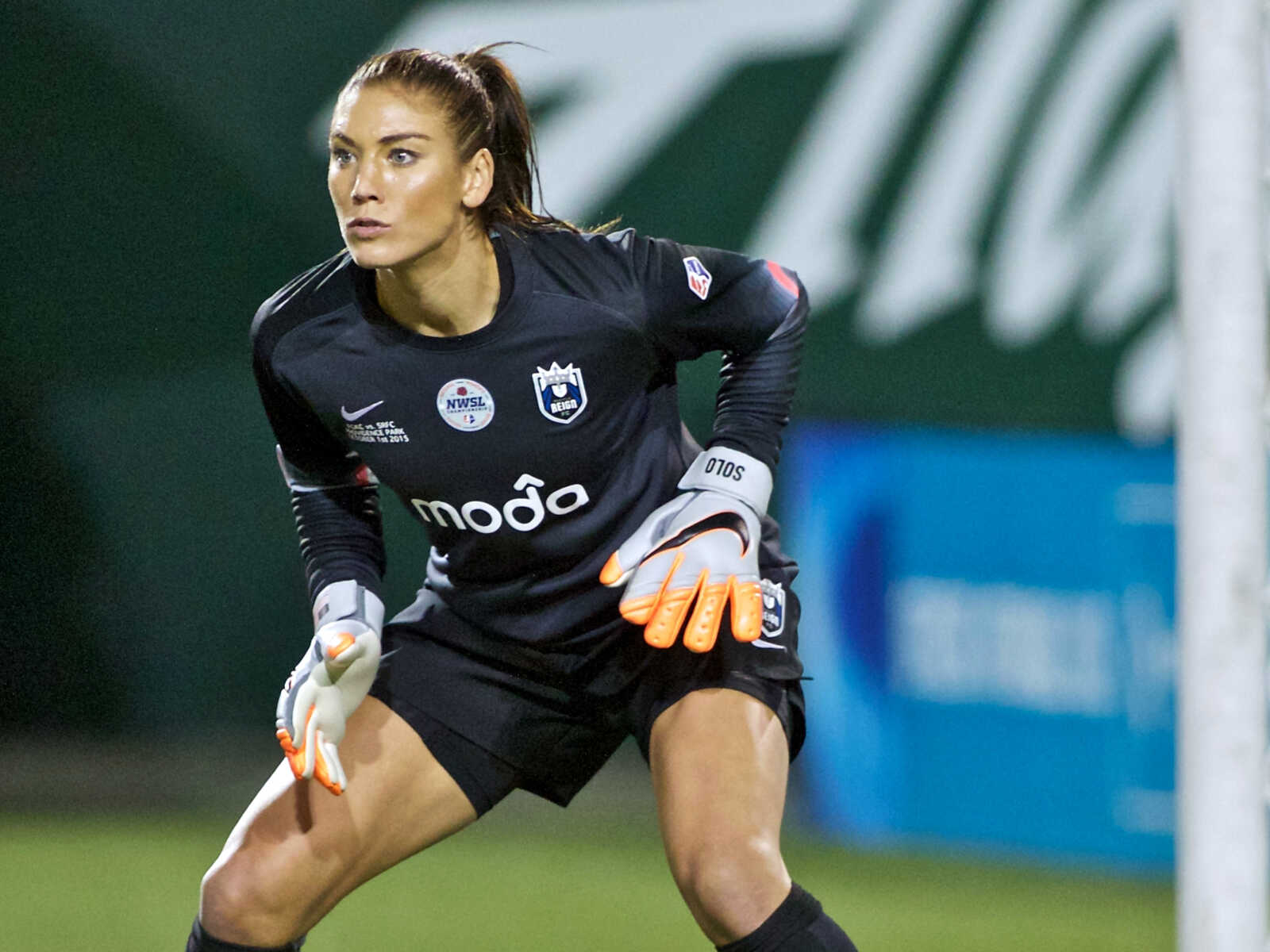 Hope Solo, who was once the goalie for the US Women’s National Team, has been arrested in North Carolina.

According to TMZ, 40-year-old Solo was arrested Thursday in Winston-Salem for alleged drunk driving and resisting arrest while her two children were in the car with her.

Police arrested Solo in a Walmart parking lot near Parkway Village Circle, the arrest affidavit states. In addition to impaired driving (DWI) and resisting arrest, she’s facing a child abuse charge, since her children were in her care at the time of her arrest.

Solo has faced legal issues previously after she allegedly told a police officer in 2014 that she would “kick his ass.” She was also arrested for domestic violence the same year. The charges were ultimately dismissed in 2018, Sportscasting reports.

Solo’s counsel, Rich Nichols, told TMZ that although Solo can’t speak about the situation, there is more to the story than the initial police report suggests.

“On the advice of counsel, Hope can’t speak about this situation, but she wants everyone to know that her kids are her life, that she was released immediately and is now at home with her family, that the story is more sympathetic than the initial charges suggest, and that she looks forward to her opportunity to defend these charges.”

[Feature Photo: [FILE – In this Oct. 1, 2015, file photo, Seattle Reign FC goalkeeper Hope Solo follows the action during the second half of the NWSL soccer championship match in Portland, Ore. Solo was in goal four years ago in Canada when the United States won soccer’s most prestigious tournament. She has no regrets about her acrimonious breakup with the team, which will seek to defend its title at the Women’s World Cup in France. (AP Photo/Craig Mitchelldyer, File)]