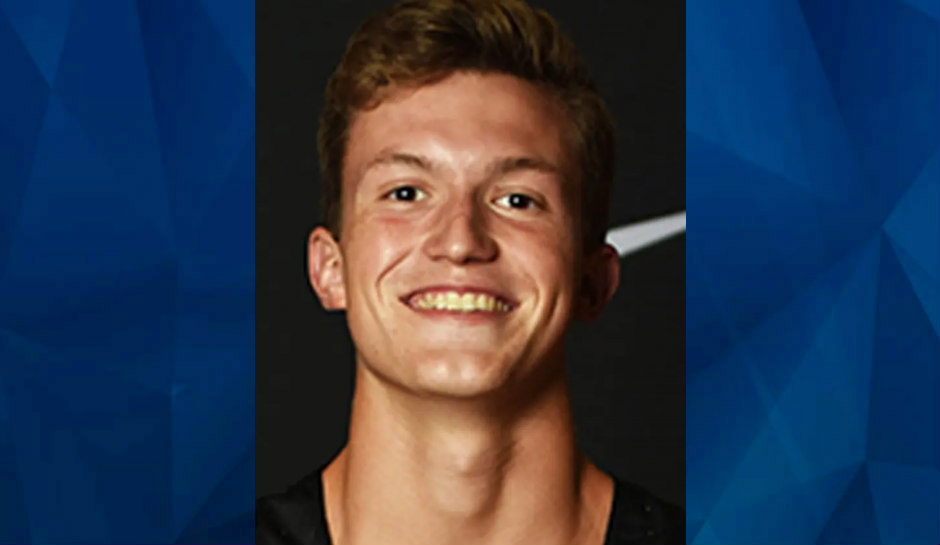 A suspected DUI driver has been arrested in Virginia after a Milligan University track & field member was killed Thursday when the suspect hit him with his car.

According to a Facebook post by Milligan University, sophomore Eli Cramer passed away following a crash at an intersection in Lightfoot, a little after 6 p.m. Two other students, identified as seniors Alex Mortimer and Eli Baldy were also hurt during the crash.

CBS 3 reports that the victims were out for a run when 26-year-old Jose Efrain Hernandez Mancia allegedly crashed into them while drunk. The Virginia State Police arrested Hernandez shortly after the incident, although he allegedly fled the scene and attempted to evade police.

He’s been charged with DUI, DUI maiming, hit and run, involuntary manslaughter, and DUI refusal after he refused to take a sobriety test.

Police took the suspect to the Riverside Doctors Hospital where they obtained blood from him after getting a search warrant.

Mortimer is currently undergoing treatment at a local hospital, while Baldy has been treated and released.

“We covet your prayers during this difficult time, especially for the Cramer family,” the university wrote.