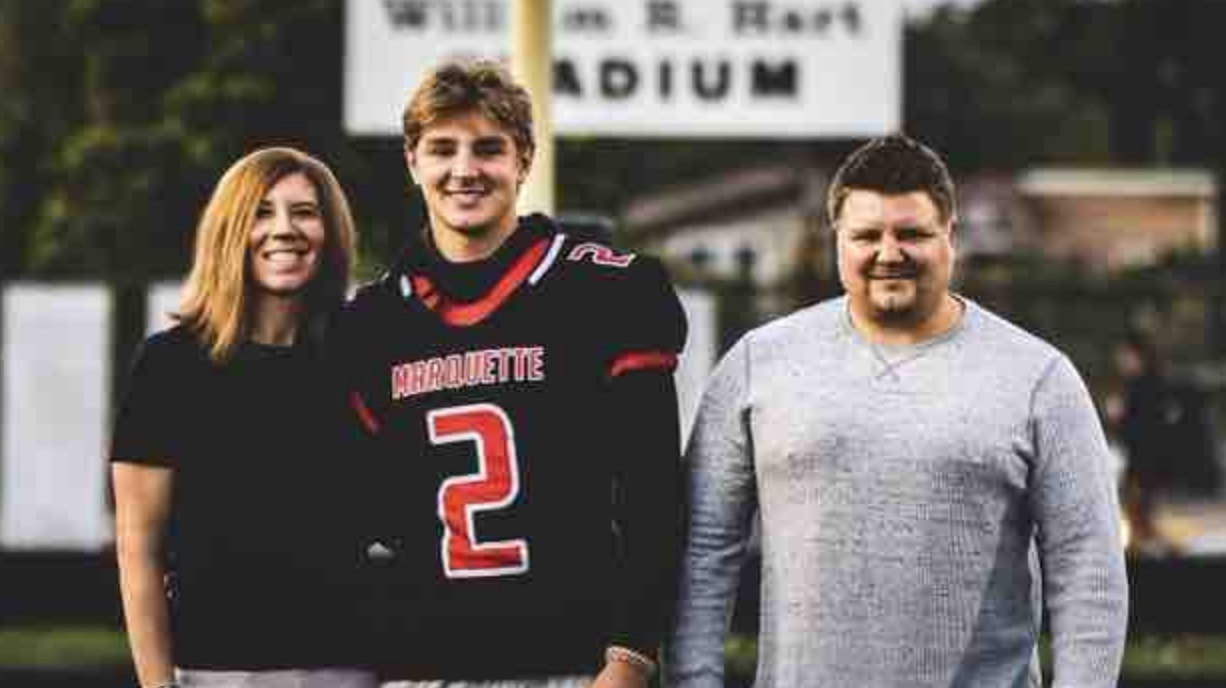 By all accounts, Jordan DeMay was a well-liked, sports star at his Michigan high school. The 17-year-old committed suicide last week, just hours after someone demanded money to keep a compromising photo from being sent to his parents and friends.

The extortionists initially contacted DeMay over a fake social media account, posing as a teen girl who sent him a nude picture. Jordan reciprocated. The photo then became the center of a sextortion scam. The perpetrator pressured DeMay to pay to keep the photo private.

Police say the entire sequence of events appeared to have taken about six hours– until deputies responded to the DeMay home just after 7:30 a.m.