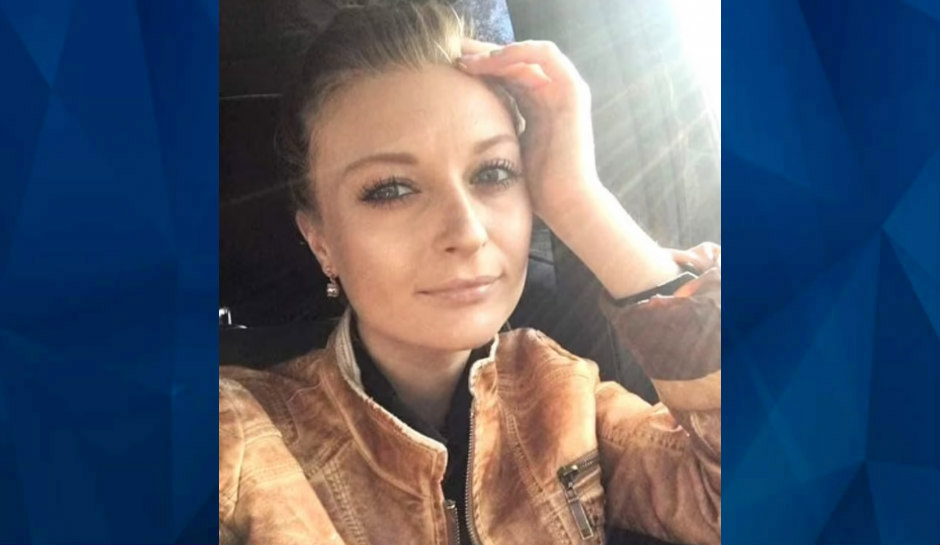 Sara Jane Harris and Dr. James Michael Ryan meet at his dental practice in the Fall of 2020. By the Summer of 2021, Harris is not only working for the oral surgeon, but they are now living together. Sarah Harris’ family members began to notice a change in her physical appearance. The family says Harris did not look healthy, and in the following months, Harri’s growing drug addiction became evident.

What’s more, the family believes Ryan was giving his girlfriend drugs from his practice. First responders rush to Ryan’s home after an overdose call. Inside, paramedics find Sarah Harris, unresponsive. Various vials of controlled substances, like Ketamine, Diazepam and Propofol are nearby.

Now, Ryan is charged with Harris’ death, accused of providing the drugs that killed her. According to court documents, text messages between Ryan and Harris show Harris asking for different drugs, and Ryan instructing Her on how to take them.