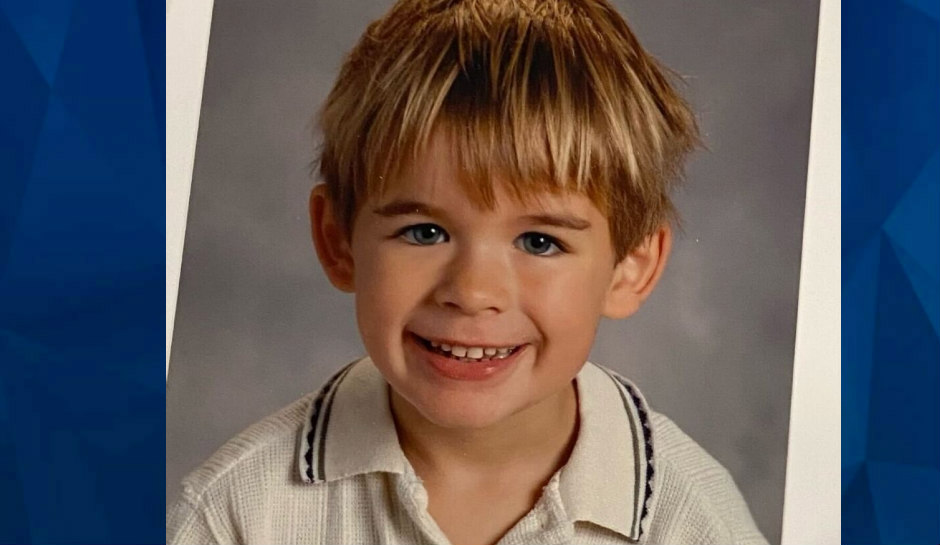 Fox 6 reports that 8-year-old Oliver Hitchcock, 8, initially survived an assault his own mother carried out on him Wednesday. He was at the Children’s Wisconsin hospital in critical condition for two days before he succumbed to his injuries on Friday.

According to police, Oliver’s mother, Natalia Hitchcock, 41, of Sheboygan Falls, strangled her youngest son with both hands, by her own admission, until his face began losing color. Afterward, she allegedly grabbed a kitchen knife and began stabbing herself. Police found her in the back bedroom of her apartment off on Plank Trail Lane.

Oliver was lying unresponsive on his back in the living room. Responding officers noted signs of strangulation and blue and white tints on his face.

When asked why she harmed her child, Hitchcock reportedly told investigators that she thought the Russian government would take her children, including Oliver and his 11-year-old sibling. Hitchcock, according to investigators, said she wanted to kill the youngest one because he was the most vulnerable to being abused by kidnappers.

Hitchcock allegedly added that she thought people had been looking at her strange, talking about her and that even a Russian spy planned on taking her children. Hitchcock’s husband told investigators that her parents live in Russia and that she had been increasingly upset with the war between Russia and Ukraine, CBS Milwaukee reports. She had also talked about buying guns and survival gear, her husband said.

When questioned whether she tried to hurt her children before, Hitchcock allegedly admitted to an incident where she “dipped” her 11-year-old son in water so he could realize his situation around him and how everyone could die.

The 11-year-old told investigators that he felt his mother’s entire body weighing down on him as she held him underwater in a bathtub. Once he managed to escape, he saw his mother with a knife and began screaming. His mother then put the knife away and hugged him, according to what the child told investigators.

When Hitchcock learned that Oliver had died, she replied, “well, I guess I accomplished what I set out to do then.”