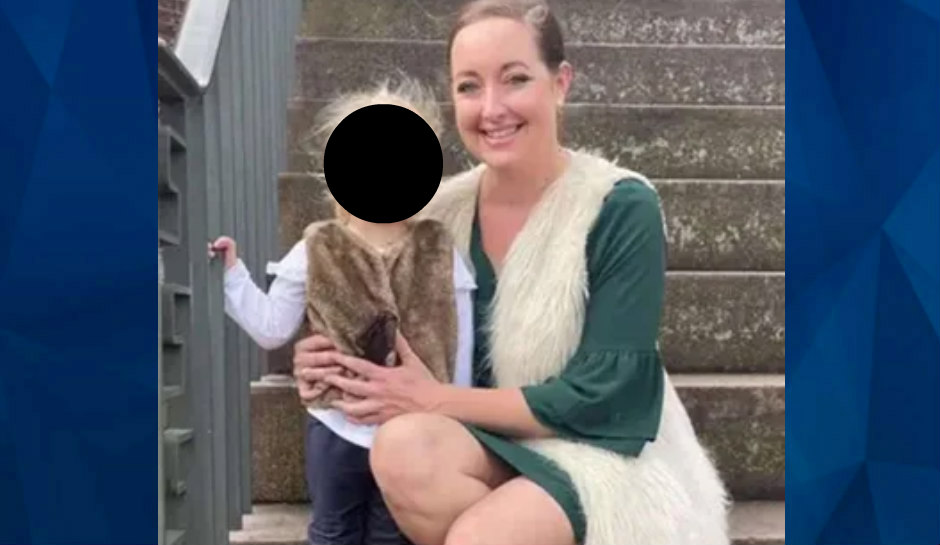 Cassie Carli, a Florida woman found deceased last week in Alabama, had apparently wanted to get a concealed permit before meeting up with her ex for custody exchange of their 6-year-old daughter.

According to Fox News, 37-year-old Carli spoke with her family about purchasing a gun before meeting up with her ex-boyfriend, Marcus Spanavelo, who she shared one child with.

Carli’s younger sister, Raeann, told Fox Digital that Carli told she wanted to legally get a concealed permit since Spanevelo was prone to “unpredictable behavior.”

Carli never got the permit and was found dead shortly after what was supposed to be a routine custody exchange at Navarre Beach in Florida last weekend.

“She had talked to me a week before the disappearance about, you know, ‘Marcus has been pretty cool lately, but I still think I’m gonna go ahead and get that concealed permit,” Raeann said. “She may have just picked up the paperwork.”

Spanavelo is accused of having a history of verbally and emotionally abusing Carli for years, although recently, according to Raeann, he had been unusually “cordial.”

“No blow-ups at all recently from him,” Raeann added said.

Carli likely had her guard down around Spanevelo, Raeann said, given that Spanavello had been on better behavior recently.

“Otherwise, she would have had that concealed weapon, too.”

As CrimeOnline previously reported, Spanavelo was arrested Sunday and charged with tampering with evidence and giving false information in a missing person investigation. His arrest is in connection with the disappearance of Carli, who was found deceased Saturday in an Alabama barn, on a property that Spanavelo reportedly has ties to.

An autopsy is currently underway to determine Carli’s cause of death. Additional charges against Spanavelo are possible.

Fox News reports that before Carli’s disappearance, Spanevelo filed numerous motions against her asking for temporary custody of their young daughter, a request for daycare attendance, another motion for contempt, and multiple petitions in family court.

Days before Carli vanished, a judge ordered Spanavelo to pay Carli $5,920 in attorney fees stemming from his years of filing motions against her. The expenses had gotten so severe for Carli that she started a GoFundMe page, which claimed that Spanavelo was a master manipulator and an abuser.

“This man was a master at the game of manipulation and though I could see all the warning signs of an abuser, I believed his excuses and became stuck in his web of narcissistic lies,” Cassie wrote on the GoFundMe page.

“During my pregnancy, this man’s abusive control and manipulation escalated. But having battled infertility in my first marriage, I desperately wanted a family. So, I justified his erratic behavior as long as I could.”

Carli was last seen in a parking lot in Navarre, Florida, where she was scheduled to pick up her daughter, Saylor, from Spanevelo during a routine custody exchange.

On Sunday, investigators found Carli’s body. Santa Rosa County Sheriff Bob Johnson said Sunday that the body was identified via a tattoo after it was found “in a barn in a shallow grave.”