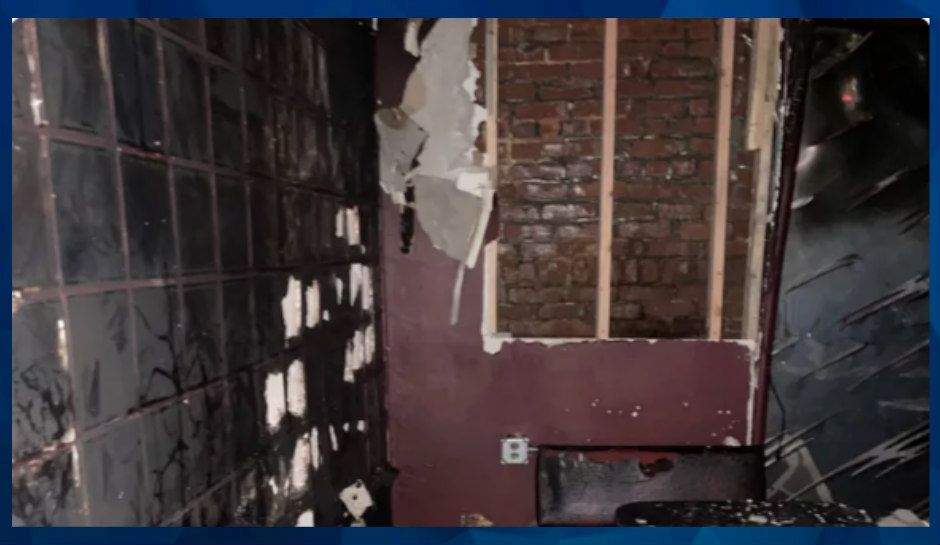 A New York club caught on fire Sunday after a male suspect threw gasoline on the floor before lighting a match and fleeing.

According to the New York Post, everyone inside the club escaped except for the DJ and the bartender, who were “burnt pretty bad by the flames,” Claire Bendiner, a co-owner of Rash nightclub, where the fire happened, said.

“The fire department showed up fast,” Bendiner said. “Seems like it could’ve been a much worse situation.”

Bendiner’s business partner, Jake Sillen, told the outlet that not much is salvageable after the incident, and they will have to “start fresh,” but their main concern is the people who were injured in the fire.

“We still don’t know what to make of this cruel act of violence. In only five short months we were privileged to become home to such a talented and vital community of artists. It breaks our hearts that anyone would seek to threaten that for any reason,” a GoFundMe post read.

As of Wednesday, a GoFundMe campaign to help the club raise fund had reached over $50,000.

So far, no description of the suspect has been released. Check back for updates.