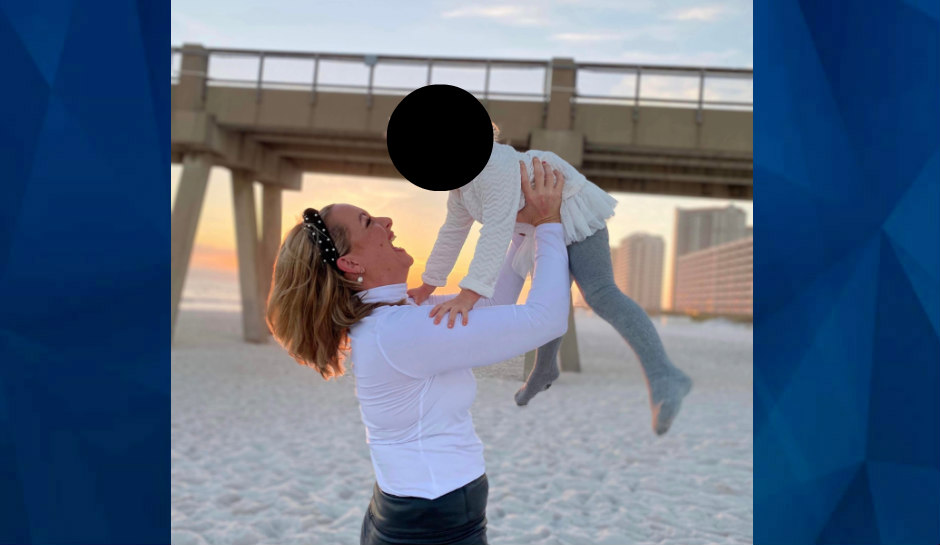 New details emerge in the investigation into the disappearance and death of Cassie Carli. Raeann Carli tells The Sun that just five months into Cassi Carli’s pregnancy, she wanted out of the relationship. On a GoFundMe page, Carli wrote that Spanevelo’s abusive control and manipulation had escalated.

The sister says while Spanevelo was not physically abusive, his erratic, rollercoaster emotions, scared Cassie. When Carli disappeared, her father Andrew received a text message purportedly to be from Cassie that the mom was staying at Marcus Spanelevo’s home that night, neither the father nor Raeann believed the text came from Cassie Carli.

Raeann tells The Sun that Cassie Carli was so afraid of her ex, that she asked their father to bring a gun with him whenever she met Spanelevo for an exchange.