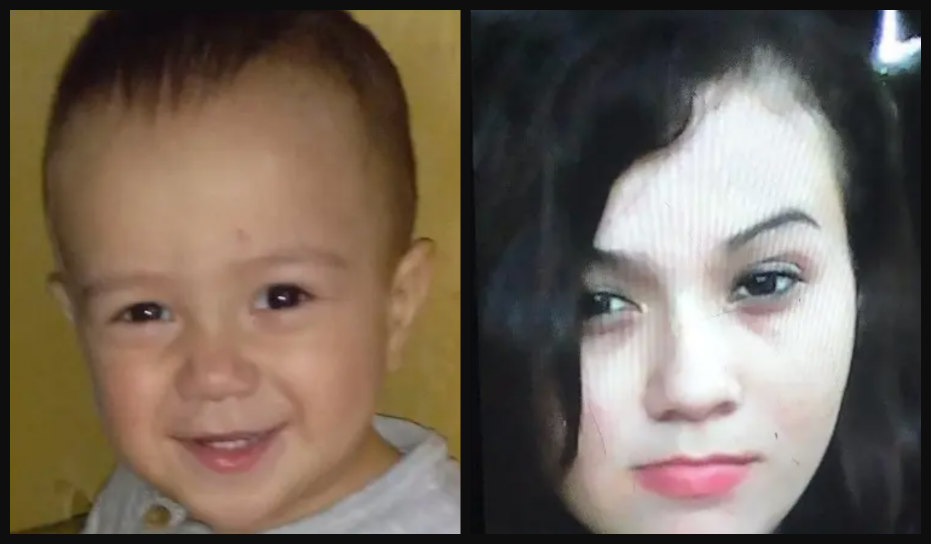 Nassau County police in New York are searching for a mother and her 1-year-old son; the pair haven’t been seen in a week.

According to Patch, Diego Sierra-Flores, 1, was last seen on April 1 at his mother’s home in Hempstead at around 5:30 a.m. He was reported missing on April 6. He’s likely with his mother, 25-year-old Yansis Sierra-Mejia, according to police. Yansis also has not been seen since April 1.

The Daily Voice reports that Yansis may have taken the baby to Virginia. Her address in Hempstead has not been made public.

Diego is described as a Hispanic male who stands two feet tall and weighs around 25 pounds. He has brown hair and brown eyes. It’s unknown what clothing he was last seen in.

Yansis is described as a Hispanic female who stands 5-feet-4-inches-tall and weighs around 150 pounds. She has brown hair and brown eyes. It’s unclear what clothing she was last seen wearing.

Anyone with information about the case is urged to contact the Nassau County Police Department’s Missing Persons Squad at 516-573-7347. You can also call 911. Callers can remain anonymous.