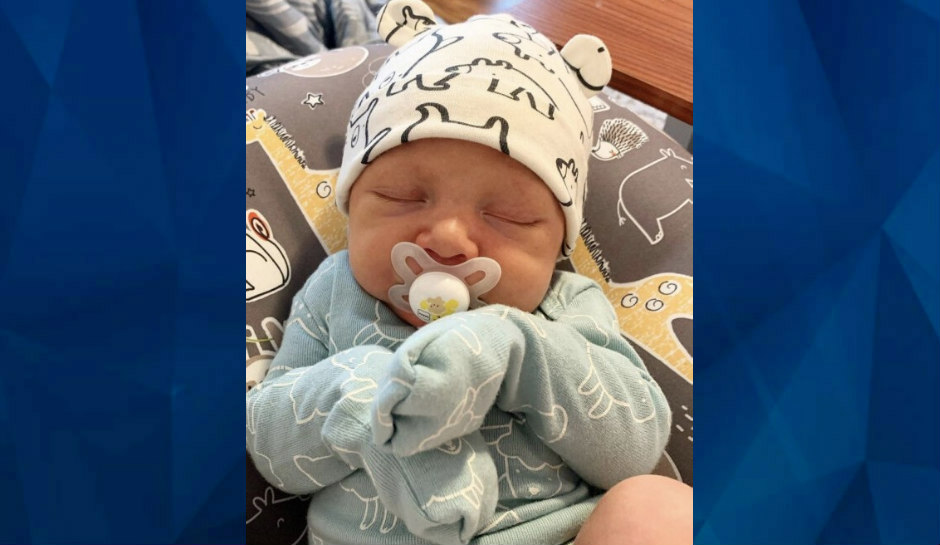 ‘You Are a Monster’: 20-year-old Dad Uses Closed Fists to Pummel Newborn, Holds Him Underwater Until Death

A New York man will spend decades behind bars for the senseless beating of his 7-week-old infant son.

Tyler Zaug, 20, has been sentenced to serve 30 years in prison for the death of his newborn, Noah Locke, who was just two months old when he passed away last year.

“You, Mr. Zaugg, were never a father to Noah,” Warren County Judge Rob Smith said to the defendant during sentencing this week. “Instead, you were his, and every child’s, worst nightmare. You are a monster. As a father to two boys, I cannot even begin to fathom how you could commit such violent acts toward an innocent baby.”

The incident, according to court documents, happened on July 5, 2021, in Glenn Falls as Zaug was supposed to be caring for the baby. Zaug initially told the baby’s mother that he was giving Tyler a bath when the baby slipped and hurt himself.

Noah was rushed to the Albany Medical Center but subsequently passed away. An autopsy report indicated that he had cracked ribs and a brain injury. Zaugg was later arrested and charged with manslaughter after the prosecution accused him of hitting Noah “in the face with a closed fist causing the victim to sustain a significant brain injury.”

Zaug also hit the infant “in the torso with a closed fist causing the victim to suffer multiple fractured ribs and substantial risk of danger to his life and health” before holding the victim under bath water.

In February 2022, Zaug confessed to the incident and pleaded guilty to manslaughter and child endangerment.

According to NBC 13, the courtroom was so quiet that “you could hear a pin drop” as Noah’s family gave their victim’s family statement during the sentencing hearing. Watch below.