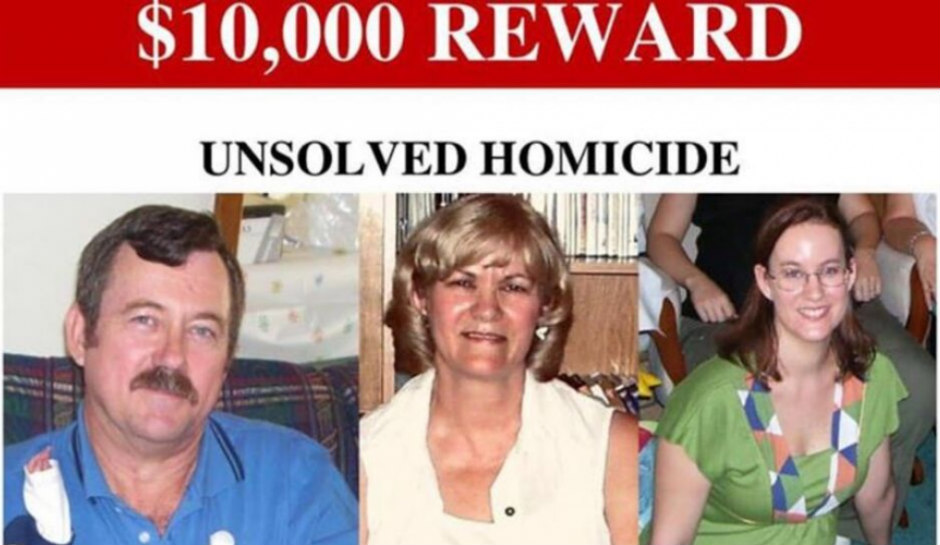 Deputies are called to a home on a September morning after relatives find the body of Jack Chandler, his wife, Kay, and their daughter Tiffany Eichor, All three victims have been shot multiple times with at least two different weapons. Investigators say two masked suspects can be seen on security cameras outside the rural home.

Minutes later the electricity is cut, and the door to the home is forced open.

Investigators say Titus had previously made threats to kill the family. What is surprising is Titus’ accomplice, his attorney, Keegan Harroz, is now caught up in a twisted love triangle.