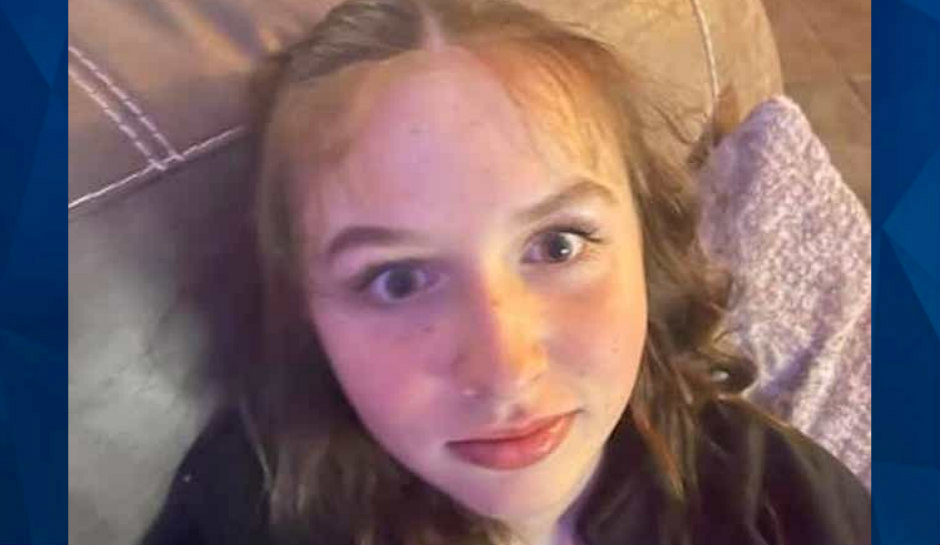 Florida police are searching for a Port St. Lucie teen who vanished Monday morning while walking to school.

A little before 7 a.m. Monday, a friend of 15-year-old Saige Stiles contacted police and said Stiles told her someone had been following her. Police arrived at the scene off of Belmont Circle and Darwin Boulevard and found the teen’s cellphone and backpack on the sidewalk, but no signs of Stiles.

Officers with Port Lucie Police Police Department said that at this time, it’s unclear whether the teen ran away, was abducted, or got in a vehicle.

Saige Stiles, 15 y/o, was last seen walking to school this morning in the area of SW Darwin Blvd/SW Belmont Cir. Did not arrive to school and is considered to be missing/endangered at this time. 5’5, 120lbs, brown hair, jeans and a long sleeve shirt. Call 911 w/ any information. pic.twitter.com/giipWbXRKH

WPTV posted security footage taken while Stiles was reportedly walking to school. The short footage showed her walking through a backyard alone. No one else was seen with her.

“She just was walking. Didn’t appear she was in danger or distress. Just walking through the backyard,” Sergeant John Dellacroce with Port St. Lucie PD said during a Monday news conference.

Saige Stiles, 15, still missing in Port St. Lucie. @PSLPolice said she called her friend while walking to school and said someone was following her. Friend called 911. Her backpack and cell phone were found. 30 min later, she was seen on video. @WPTV @SavanahResnik pic.twitter.com/f89nnN93Y4

Investigators have been speaking with the friend who contacted police, who has reportedly been cooperative in the investigation.

“We urge Saige, if you’re out there, if you’re safe, please call us. You’re not in any type of trouble,” Dellacroce said. “We just want to make sure you’re safe.”

Stiles is currently a student at Treasure Coast High School and lives in the nearby Panther Trace community, according to Dellacroce.

Stiles is described as a white female who stands 5-feet-5 inches tall and weighs around120 pounds. She was last seen wearing jeans and a long-sleeve gray shirt.

Anyone with any information on the teen’s whereabouts is urged to contact 911.