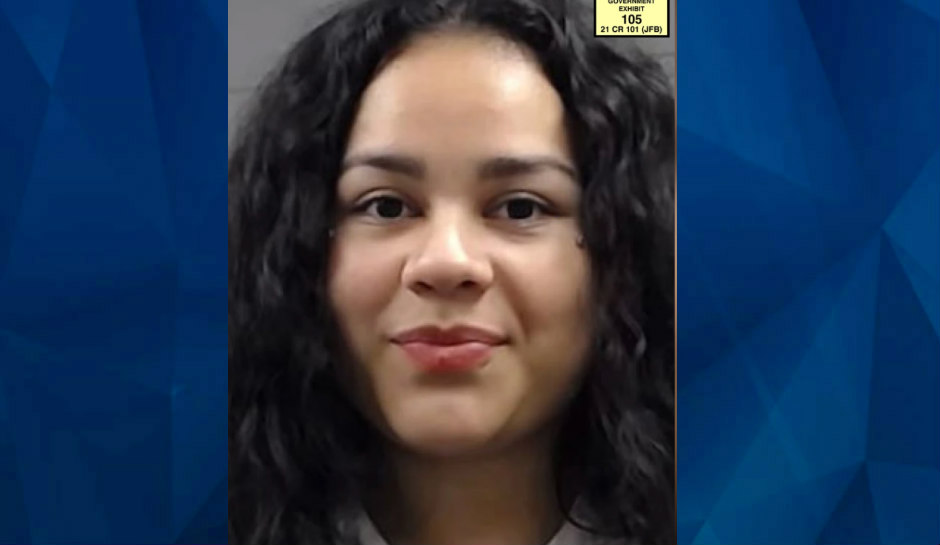 After 16 minutes of deliberations, Linez “Diablita” Escobar, 22, was found guilty Monday morning after jurors weighed the six charges for around three hours on Friday, which include federal murder and several counts of racketeering, New York Post reports.

“With today’s verdict, Escobar has been held responsible for the crucial role that she willingly played in orchestrating one of the most vicious and senseless mass murders in the district in memory,” Breon Peace, US Attorney for the Eastern District of New York, said in a statement.

As CrimeOnline previously reported, Escobar was on trial for the deaths of Michael Lopez, Justin Llivicura, Jorge Tigre, and Jefferson Villalobos. She coaxed the Long Island boys into a secluded Central Islip area, where MS-13 gang members were waiting for them, back in April 2017.

All fours boys were killed in the ambush, federal agents said earlier this year during a U.S. Circuit court hearing. They were beaten and hacked to death; their bodies were left in a nearby soccer field.

In a December 2019 ruling, US Circuit Judge Joseph Bianco said Escobar is accused of “instigating the murders, along with another juvenile female, by locating photographs of some of the victims flashing MS-13 gang signs on social media … and then showing those photographs to MS-13 members.”

The prosecution argued that Escobar was an associate of the gang and lured the victims in to gain favors with the MS-13 members. The gang members thought it was a “deep sign of disrespect” for the victims to act like they were in the gang when they were not.

“They were just high school kids,” Assistant US Attorney Megan Farrell said during opening statements. “They were trying to look tough and get attention. The members of MS-13 saw these pictures on social media and saw these pictures as a deep sign of disrespect, enough to justify death.

One sole survivor of the ambush, who has only been identified as “Alex,” testified during the trial.

“The MS-13 crew came out from the darkness, screaming orders that they were all to get down on the ground. The defendant pretended to be one of the victims and got down. The real victims took off running, but Alex was the only one fast enough to escape. The other four were hacked to death,” Farrell added.

Alex, who was 15 at the time of the attack, testified that Escobar chose the spot to meet in the woods, ABC 7 reports. While they were smoking marijuana, around 7 to 10 gang members emerged out of nowhere and started attacking the victims.

Alex said he jumped and ran when the gangsters told the boys to get down on their knees. Escobar got down with the rest of the victims, allegedly pretending to be a victim herself.

Defense lawyer Keith White said that Escobar had no idea that the gang was going to attack the boys, but the jury didn’t buy the defense’s arguments.

Sentencing is scheduled for September 14. Escobar faces up to life in prison.