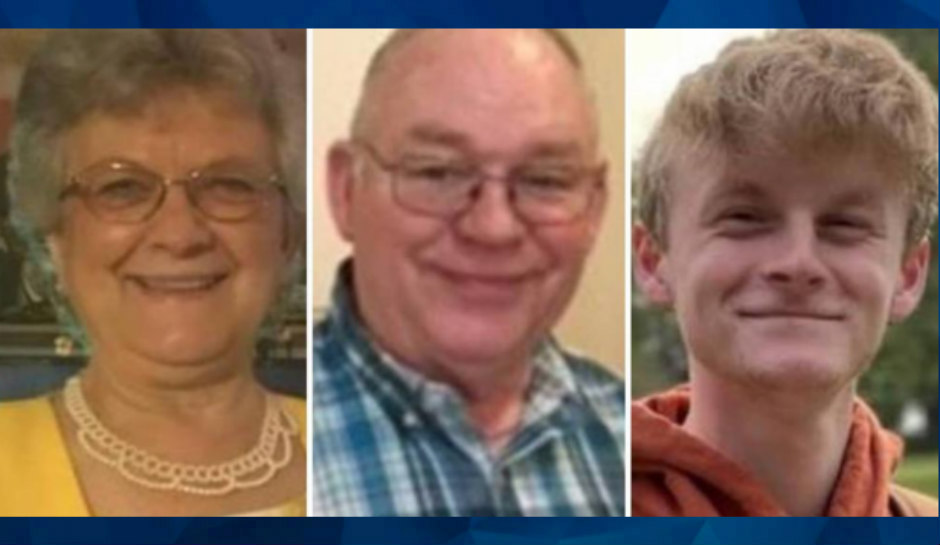 Three people are found dead at a Georgia gun range. The owners, 71-year-old Thomas Richard Hawk Sr., his wife, Evelyn Hawk, and their 19-year-old grandson, Luke Hawk, were found shot, in what authorities say appears to be a violent triple murder and robbery. Richard Hawk, Luke’s father, drove to the shooting range to check on his son and parents when they did not come home.

He found their bodies on the floor several steps away from each other. Police said about 40 weapons and a security camera recorder were reportedly stolen. Local police, the Georgia Bureau of Investigation, and the federal Bureau of Alcohol, Tobacco, and Firearms are investigating. The Lock, Stock and Barrel gun range in Grantville, Georgia, is about an hour southwest of Atlanta.