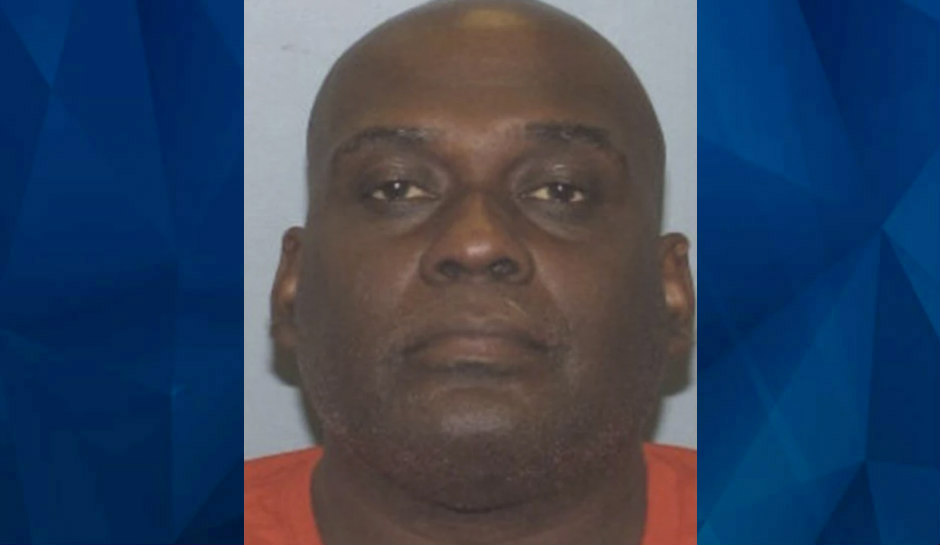 According to Breon S. Peace, the U.S. attorney for New York’s Eastern District, suspect Frank R. James has been charged with “a terrorist act on a mass transit system,” The New York Times reports.

ABC 7 reports that bystanders spotted James as he was walking around East Village and promptly notified patrol cops. A tip reportedly came in from someone at the McDonald’s on Sixth Street and First Avenue.

When police arrived at the restaurant, James wasn’t there, but as patrol cops searched the area, they spotted James in plain sight at the corner of St. Marks Place and 1st Avenue. According to The New York Times, the area is one of the busiest parts of the city.

“We were able to shrink his world quickly,” New York’s Police Commissioner, Keechant Sewell, said. “There was nowhere left for him to run.”

As CrimeOnline previously reported, NYPD named 62-year-old James the sole suspect in a gruesome subway shooting that injured 29 people. The incident happened at around 8:30 a.m. at the 36th Street station for the D, N, R lines in the Sunset Park section of Brooklyn.

Someone on the train told the New York Post that she heard so many rounds go off that she “lost count.”

Police said James fled the scene after he put on the gas mask, released a smoke canister, and started shooting with a .380 caliber handgun.

Investigators said he rented a U-Haul van and drove to New York City from Pennsylvania. The truck keys were found at the scene of the shooting; the truck was later found abandoned in Brooklyn.

According to the NYC Fire Department, police found numerous undetonated devices in the area where the shooting took place.  The FBI is now assisting with the investigation, although it is too early to discern if a federal crime has been committed.

Multiple people on the subway took photos of the incident, including graphic photos of a man who was injured.

The story is developing.