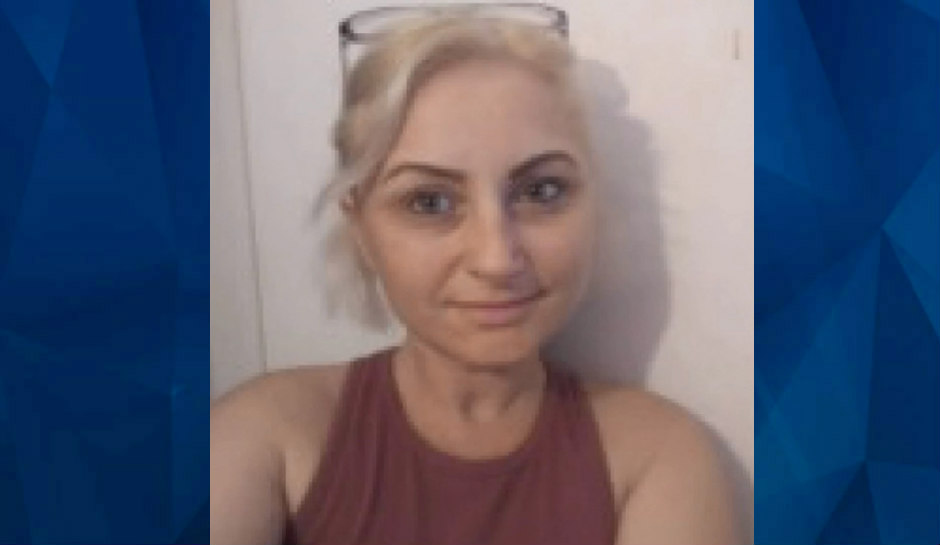 Police are asking the public to be on the lookout for a Florida woman who’s considered endangered.

Jessica Kreitz, 33, was last seen Wednesday in Margate, near Northwest 66th Avenue. It’s unclear what time she was last seen or if she was with anyone.

Margate police say Kreitz has a pierced nose and may have been carrying a red bag. She has blonde hair and has been known to frequent the

According to 7 News Miami, Kreitz is considered endangered because she reportedly threatened to harm herself and harm family members before she vanished.

Anyone with information on Kreitz’s whereabouts should contact Broward County Crime Stoppers at 954-493-TIPS. Callers and remain anonymous.