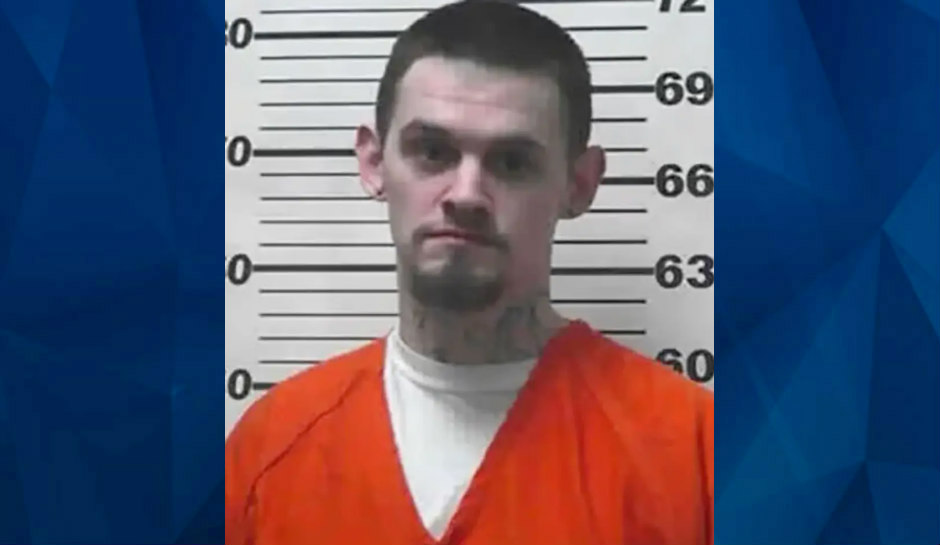 A Tennessee woman used a social media-driven hand signal at a gas station Sunday to notify employees that she was in domestic trouble, police say.

According to The Tennessean, the incident happened at around 1 p.m. when suspect Johnathon Smith, 31, of Hickman County, allegedly began threatening his girlfriend while she road passenger in his truck. The victim said she was at her brother’s house when her ex, Smith, came over and talked her into leaving with him.

“The girlfriend then asked to be let out. He said, ‘No,’” Lt. Mike Doddo with the Hickman County Sheriff’s Office said. “(Smith) then threatened to kill her by grabbing a screwdriver and telling her, if he couldn’t have her, nobody could have her.”

Smith allegedly began driving recklessly before pulling up to the Twice Daily gas station. Smith and the victim walked inside; that’s when she thought of a way to alert the store staff.

Fox 56 reports that the victim used a hand signal made popular by the social media app, TikTok. The victim held her palm forward while tucking her thumb in and closing her four fingers over her thumb. She repeated the gesture until the cashier nodded, according to police.

While store staff called 911, the cashier tried stalling Smith by saying the cash register wasn’t working, but Smith caught on and fled with the victim. A deputy arrived at the store as Smith drove away, resulting in a high-speed chase at speeds up to 90 mph, according to police.

Smith ultimately crashed his car into a creek off of Bear Valley Road in Dickson County, according to police. The suspect then fled on foot before police caught up to him and Tasered him.

Smith was arrested and charged with aggravated kidnapping and aggravated domestic assault.

According to the Canadian Women’s Foundation, an organization that created the hand gesture, the universal signal is used worldwide to help domestic violence victims. Along with TikTok, the signal has gained popularity among most other social media apps.

The victim is now safe, according to police.