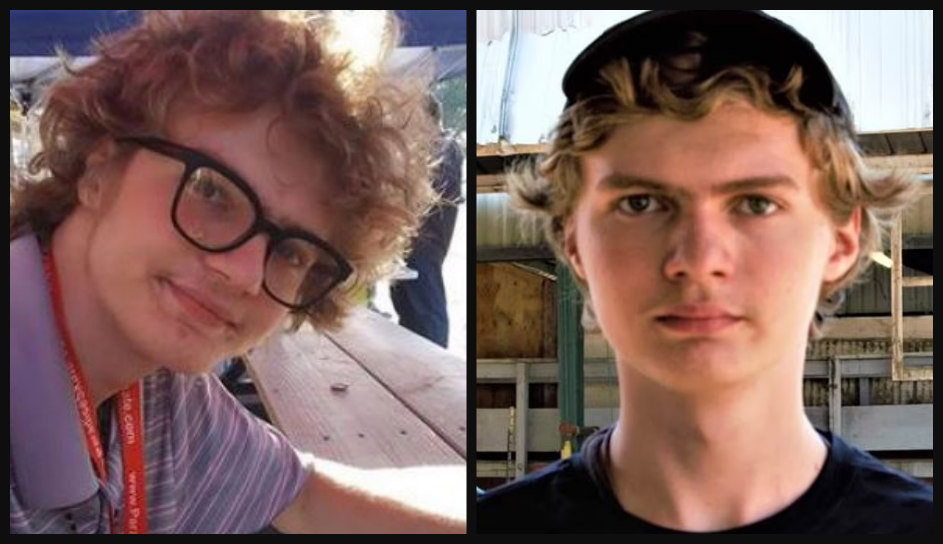 A California teen who disappeared three years has now been reunited with his family.

According to the National Missing and Unidentified Persons System (NAMUS), Connerjack Oswalt was 16 when he vanished from his family’s Clearlake, California, home. Diagnosed as autistic in 2014, the teen had “a history of running away,” SF Gate reports.

In May 2019, Oswalt ran away after his mother took his phone away. According to NAMUS, Oswalt only took his pet cat with him. He returned home, then ran away again in September 2019.

Earlier this month, the Summit County Sheriff’s Office in Utah received multiple reports about a teen pushing around a shopping cart and sleeping alone in front of a Jeremy Ranch convenience store.

Police bodycam footage captured Oswalt sitting in front of the store, shivering as an officer approached and asked him to sit in the patrol cruiser to warm up.

The teen obliged and sat in the car but when the officer asked for his name, Oswald declined. He did, however, allow the officer to scan his fingerprint which matched him to a missing persons case.

After locating the family, Oswalt’s stepfather drove from Idaho (the family moved from California) to Utah to pick him up.

Martinez recalled the joyous occasion and said he hadn’t seen anything of this magnitude since the Elizabeth Smart disappearance.

“There wasn’t a dry eye in the room,” Martinez said. “They’ve been reunited with this individual they haven’t seen for three years when he was 16. He’s now 19.”

Oswalt’s profile has been taken down from most missing persons databases and sites.