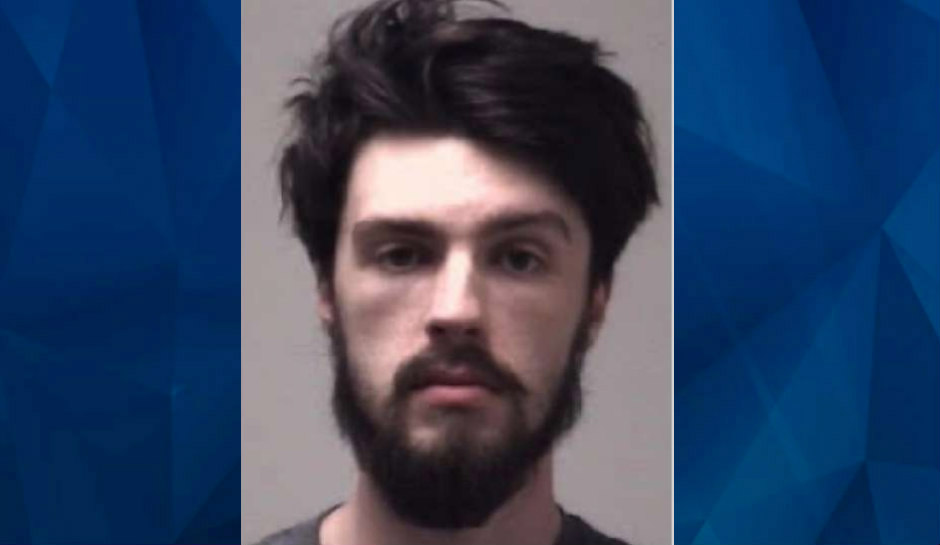 Police announced Friday night the arrest of a suspect in the triple murder of three family members shot dead at a Georgia gun range.

Officials said Jacob Christian Muse, 21, of College Park, Georgia, had been arrested and charged with three counts of malice murder in connection with the April 8 killings of three members of the Hawk family at the Lock Stock and Barrel Shooting Range. Tommy Richard Hawk Sr., Evelyn Hawk, both 75, and their grandson, Alexander Luke Hawk, 17, were found shot to death inside of the family business.

The Georgia Bureau of Investigation, the Bureau of Alcohol, Tobacco, Firearms and Explosives and the Grantville Police Department announce the arrest of Jacob Christian Muse, 21, of College Park, Georgia. Muse is charged with three counts of Malice Murder in connection with the April 8, 2022 triple homicide at the Lock, Stock & Barrel Shooting Range in Grantville, Georgia. Muse has been booked into the Coweta County Jail and this joint investigation remains active and ongoing.

According to investigators, the suspected killer stole a cache of firearms from the gun range.

The Hawk family released a statement following the arrest:

We are encouraged and honored by the incredible efforts of our local law enforcement including the Grantville Police and Coweta County Sheriff’s department, as well as the ATF and GBI. We understand from Chief Steve Whitlock that the current development with the murder suspect in custody, was certainly a team effort. We are continuing to pray for their teams during this stressful time, and we will continue to pray for the redemption of the perpetrator.

Thank you again, to the City of Grantville and the community at large for such an outpouring of love and support. It is so meaningful that so many in our community cherished them as we did and have helped to shine a light in the darkness.

Tommy, Evelyn and Luke Hawk have been laid to rest but, we will certainly see them again.

This is a breaking news story. Stay tuned to CrimeOnline for more updates.