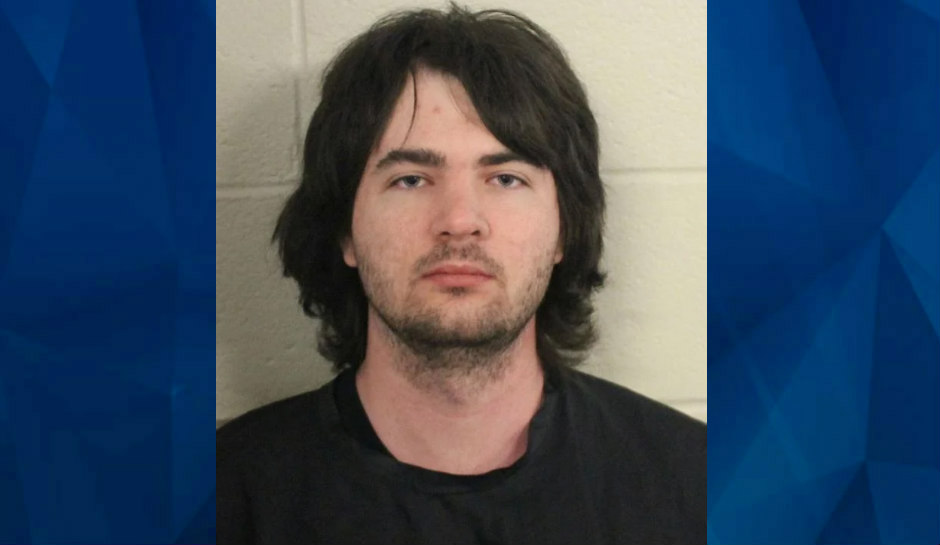 Grandson Locks 82-year-old Grandmother ALIVE in Freezer, Breaks Hers Back Forcing Her Inside: Police

A Georgia man is behind bars facing murder charges after he allegedly forced his grandmother into a freezer while she was still alive.

The Rome News-Tribune reports that Robert Keith Tincher III, 29, of Armuchee, allegedly failed to get his 82-year-old grandmother medical care when she became ill last year and failed to perform “life-saving measures,” a police report read.

Instead, Tincher allegedly placed her in plastic trash bags and started dragging her through a home off of Hennon Drive in Armuchee. He then forced her into a freezer, breaking her back and several other bones in the process, according to FCPD investigator Brittany Werner’s report.

“He described her movement and breathing when the freezer was locked,” Werner wrote.

The police report also indicates that Tincher admitted to what he did and “expressed fear of discovery.” He said he took the freezer to a storage room around five miles away from his home. Around four months later, police discovered the freezer, ABC 9 reports.

Floyd County Coroner Gene Proctor has not yet identified the grandmother. Her body is on the way to Atlanta’s GBI lab.

Tincher was arrested and charged with felony malice murder, felony murder, concealing the death of another, and aggravated battery. He also had a warrant for his arrest for failure to appear in court over previous terroristic threats charges.

According to Floyd County Superior Court documents, the terroristic threats charges stem from a 2018 incident in which the defendant allegedly planned and conspired to kill his wife.