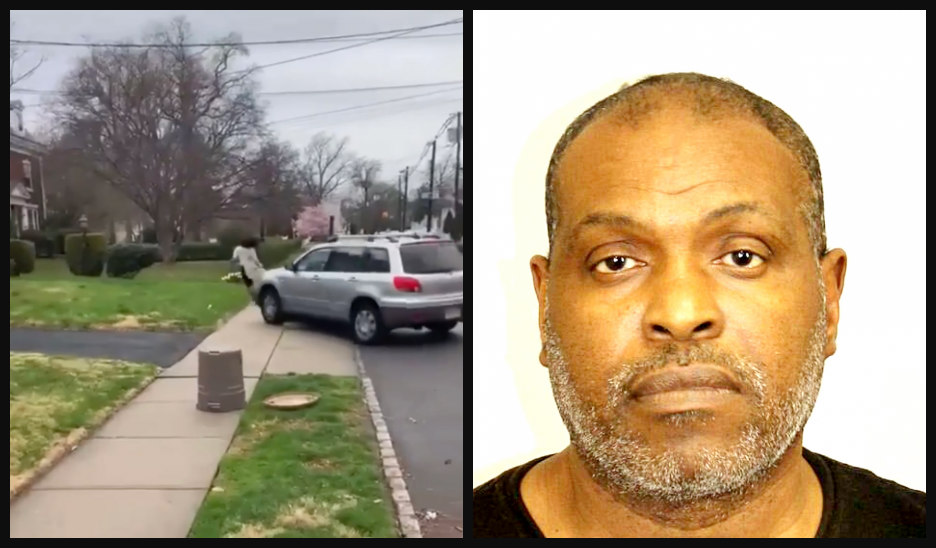 SEE IT: Driver Plows Into Young Victim, Runs Her Over REPEATEDLY in SUV [Police]

A North Carolina man is behind bars allegedly plowing down another driver and intentionally running over her again.

On Tuesday, a suspect identified as 56-year-old Vincent Jean was caught on security footage running over a 23-year-old woman in his Mitsubishi SUV, according to Union County Prosecutor’s Office.

Police say that Jean and the victim were in a minor fender bender accident shortly before he ran her over. The suspect allegedly pursued the victim after she took photos of his vehicle, following the traffic accident.

Instead of calling for help, police say Jean drove his vehicle into the victim, then backed up over her and intentionally ran over her again.

A few hours later, patrol officers found the suspect alone in his parked vehicle off of Jefferson Avenue. He was taken into custody without incident.

The victim was taken to a hospital where she underwent at least one surgery. She’s expected to survive.