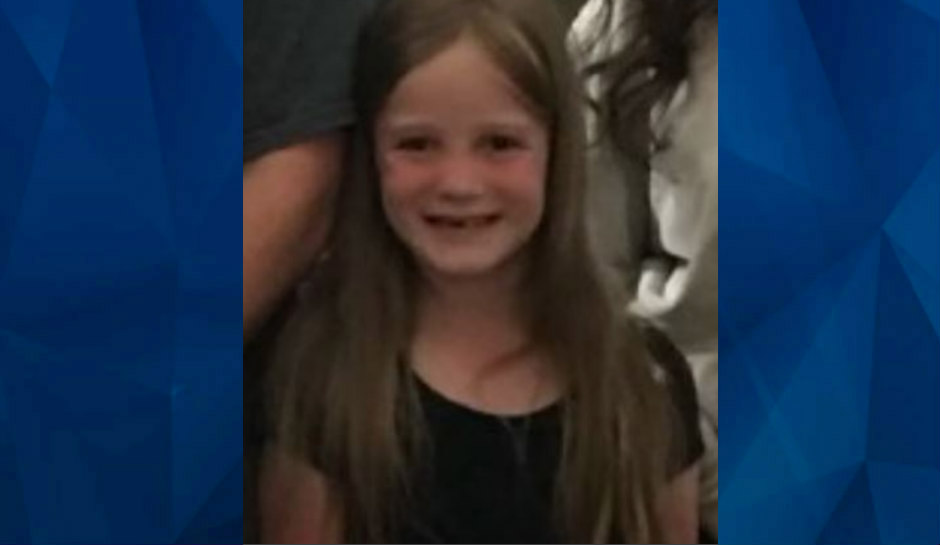 A Georgia teen is facing felony charges after police say he intentionally set his family home on fire, killing his younger sister.

On Monday, the 15-year-old suspect was charged with malice murder and felony murder, police said. Arson charges are likely, pending the fire department’s investigation, according to AJC.

As CrimeOnline previously reported, the incident happened in Gwinnett County off of Beaver Road on early Sunday morning. Zoe McCue, 10, became trapped inside her upstairs bedroom and died. Police arrested the girl’s brother later that day.

Court documents indicate that the victim’s mother and two other siblings made it to safety, while the family feared that Zoe and the suspect were trapped inside. After locating Zoe, police searched the area, inside and outside of the home, for the 15-year-old.

“Multiple aggressive search attempts were executed to locate the missing children,” fire spokesperson Lt. Justin Wilson said. “After the fire was brought under control, a 10-year-old female victim was located deceased in a room used as a bedroom without window access.”

At around 9 a.m., officers found the suspect safe in another location. He didn’t appear to have any injuries on him, AJC reports. After interviewing him, he was taken into custody.

“At this time, it has been determined the fire was set intentionally by a sibling of the deceased victim,” a police spokesperson said. “This is still an active investigation and is being treated as a homicide. Gwinnett police detectives are working closely with arson investigators throughout the duration of this investigation.”

So far, the motive behind the fire is unknown. Two other people who lived in the home, the victim’s father and another sibling, were not at home when the fire broke out.

“I went over to her [a co-worker], and she told me I had to go home, there was a fire,” the victim’s father, William McCue, said. “I tried to get a hold of my wife and she answered the phone and said, come home.”