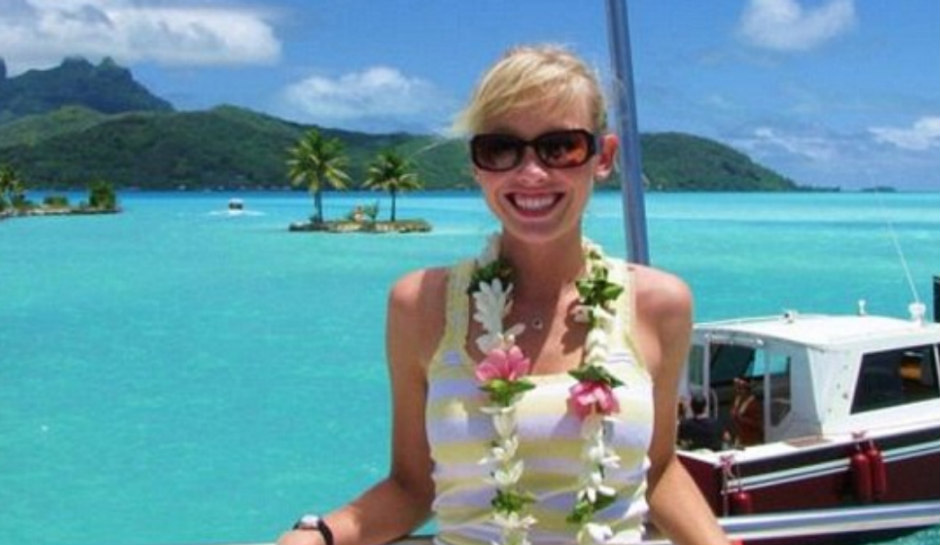 Sherri Papini, the so-called California “Super Mom” charged with faking her own kidnapping six years ago, has officially pleaded guilty to orchestrating the hoax.

Papini, 39, appeared in front of Senior U.S. District Judge William Shubb during a 35-minute court hearing Monday morning, according to the Sacramento Bee. She didn’t explain why she created an elaborate kidnapping hoax, but she apologized for her actions.

Papini’s attorney, William J. Portanova, is reportedly scheduled to argue for the minimum prison sentence for Papini, and work out a deal with federal prosecutors. She could face up to 20 years in prison for 34 counts of mail fraud alone, and another five years for lying to the FBI about the kidnapping.

Last week, Papini released a statement through her attorney saying she was “deeply ashamed of myself for my behavior and so sorry for the pain I’ve caused my family, my friends, all the good people who needlessly suffered because of my story,” as CrimeOnline previously reported.

Papini was reported missing on November 2, 2016, and told investigators when she was found 22 days later that a pair of Hispanic women kidnapped her at gunpoint. She provided a description for a sketch artist and provided detailed descriptions of how the two women treated her.

Papini was arrested last month after a lengthy investigation determined that the entire story was false and that she had actually been at an ex-boyfriend’s home 600 miles away from her own in Shasta County.

Federal prosecutors filed a charging document on Tuesday afternoon charging her with 34 counts of mail fraud and one count of making false statements.

“Defendant Sherri Papini knowingly planned and participated in her own hoax kidnapping and then made materially false statements to FBI agents about the circumstances of her disappearance and committed mail fraud based on her hoax kidnapping,” the plea agreement documents filed in federal court say.

The Bee said that Papini is expected before a magistrate judge this week, at which time she will plead not guilty. She’ll then return to court before a district court judge to change her plea to guilty of one count of mail fraud and one count of making false statements.

Papini said her kidnappers abused her and then shoved her out of a car on Interstate 5 in Yolo County, where she was found tied around the hands and ankles with a metal chain around her waist. She was emaciated, her hair was cut shorter, and she had cuts and bruises all over her body.

But prosecutors said she caused the injuries herself. The case was broken in 2020 when DNA led investigators to Papini’s ex, who told them she had been with him the entire time and had not been kidnapped.