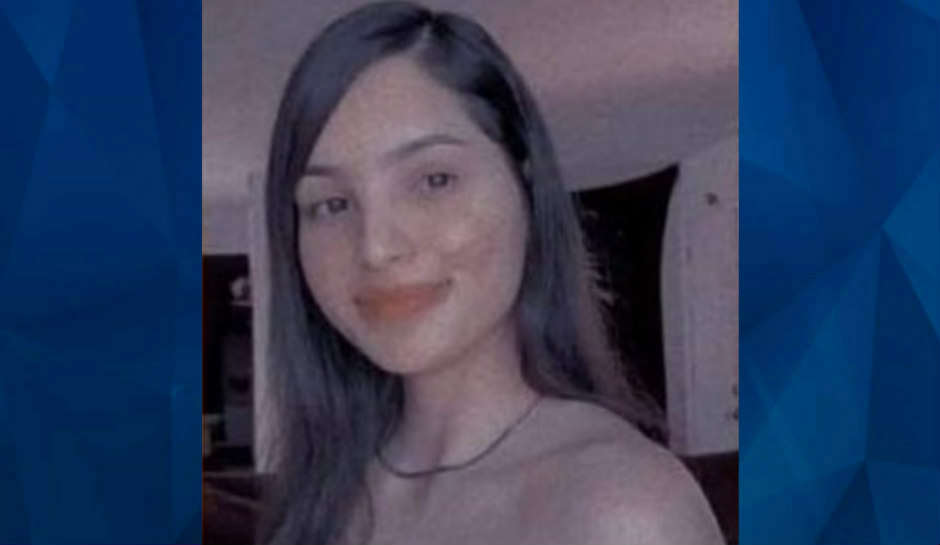 A Nebraska teen who has been missing since March has been found deceased, according to officials.

News Channel Nebraska reports the body of 19-year-old Ashleigh Wabasha was found on April 2 on the Santee Sioux Nation reservation. On Aprile 18, the Vice Chairman for the Santee Sioux Nation Tribal Council, Kameron Runnels, confirmed that the teen’s body had been found, but no other information has been given surrounding the details.

Ashleigh disappeared on March 27 from the reservation, according to CBS 4. At the time, officials announced that they weren’t sure if she was in danger but were concerned since she hadn’t made contact with her family.

Ashleigh’s mother, Michelle Denney, told News Nation Nebraska that her daughter had never gone that long without contacting loved ones. Ashleigh’s father feared she landed in danger because of her drinking.

“One of the last times I saw her wasn’t so great […] I worry about her because when she drinks she can’t handle it,” DeWayne Wabasha, her father, told the outlet. “My job is to protect her, but I feel bad because I can’t.”