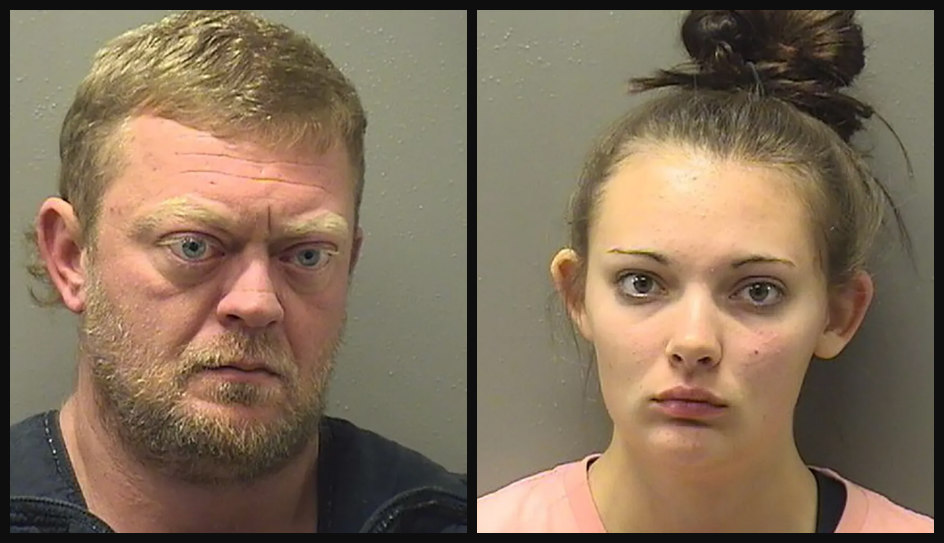 A missing Arkansas girl has been found safe and two people are behind bars, facing a slew of charges.

According to Fox News, police arrested Samuel Bolling Jr., 38, of Hot Springs, Arkansas, and Dayla Ferrer, 19, of Atoka, Tennessee, in connection with the kidnapping of 17-year-old Trynytee Case. Case is now safe and reunited with her family, police said.

As CrimeOnline previously reported, Case was last seen walking with a colleague to their vehicles at the Pour Some Sugar on Me bakery in Hot Springs shortly after 9 p.m. Monday. According to 40/29 News, the pair saw an unknown white woman standing near a parked car as they approached the parking lot.

The woman told the pair that she was lost and didn’t have her cellphone on her, and needed to call her parents, who have a condo in Hot Springs. The woman then reportedly asked Trynytee to come closer so she could use her phone.

Trynytee’s co-worker said she left to get her car while Trynytee waited behind. When the co-worker returned, Trynytree was gone.

The co-work said she called Trynytee’s number several times without success. Trynytee’s mother also called her and said her daughters answered the phone and said everything was fine.

A male then took the phone and demanded $10,000 for the girl’s safe return, while threatening to kill and cut her up if his demands were not met.

Police locate Case at around 3:30 p.m. Tuesday, at a location off of Central Avenue in Hot Springs. She had minor injuries but was otherwise OK, according to Hot Springs police. She was taken to a local hospital

Authorities said she was transported to a local hospital for medical assessment.

The suspects are facing charges of kidnapping, aggravated robbery, false imprisonment, and battery.