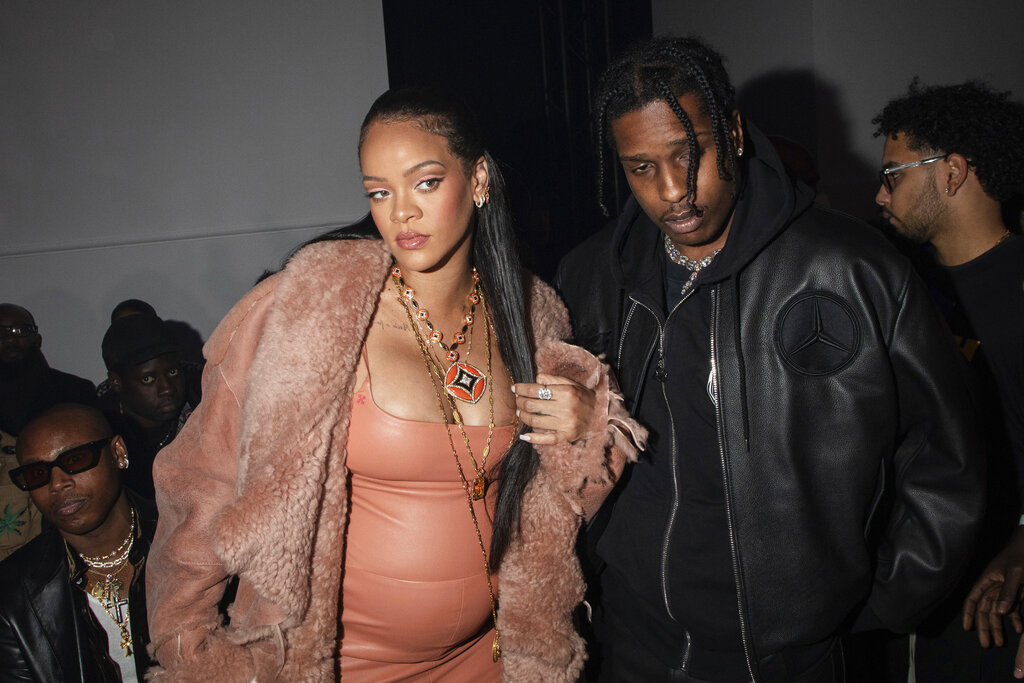 Hip hop sensation A$AP Rocky was detained Wednesday at the Los Angeles International Airport in connection to a shooting last year that left a man injured.

According to NBC News, the rapper, whose legal is Rakim Mayers, has been under investigation since November 6, 2021, in connection to a Los Angeles shooting that happened near Selma Avenue and Vista Del Mar at about 10:20 p.m.

The victim told investigators that Mayers and two others approached him on the street with a gun. The victim said Mayers then shot at him around three to four times. One of the bullets grazed the victim’s hand, according to what he told police.

It’s unclear who else was with Mayers when the alleged shooting occurred. The Immigration and Customs Enforcement’s Homeland Security Investigations team assisted with the arrest.