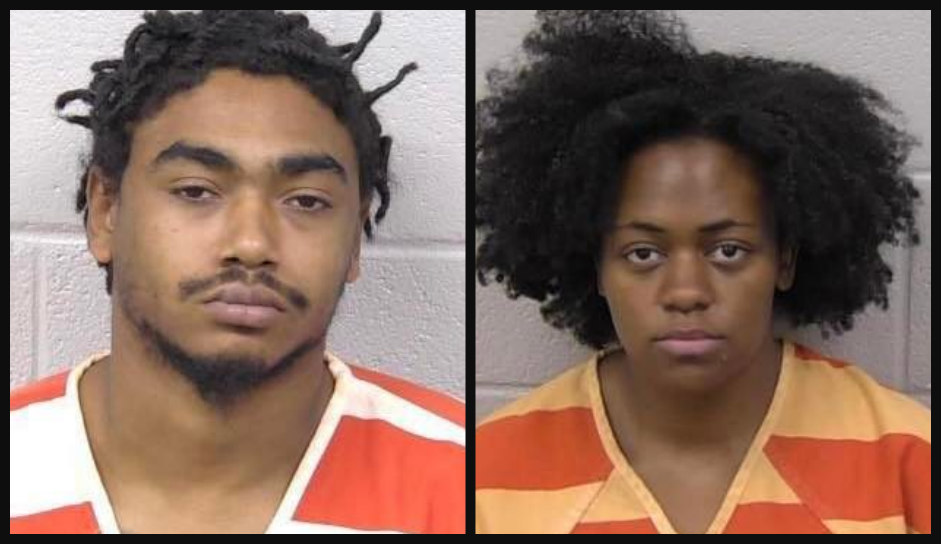 Newborn Dies with ‘Four Times the Legal Limit’ in His System After Dad Puts Alcohol in Baby Bottle: Police

A Georgia man and woman are behind bars after police say they gave their 4-week-old baby a lethal amount of alcohol and initially tried to blame it on breastfeeding.

According to the Paulding County Sheriff’s Office, Sydnei Moran Dunn, 24, and Marquis Simon Colvin, 25, have been arrested and charged with murder and related charges after their newborn baby passed away on April 14 from alcohol poisoning.

The sheriff’s office said that Children’s Healthcare of Atlanta (CHOA) contacted them on April 13 after the suspects brought their unresponsive newborn in for treatment. The infant’s dire condition alerted CHOA officials, who contact law enforcement for assistance.

While interviewing the suspects, Dunn first told investigators that she breastfed her baby after she drank a “large quantity of alcohol the day before and that the child must have gotten alcohol poisoning from her while she was breastfeeding,” PCSO reports.

Dunn later admitted that Colvin put alcohol in the baby’s bottle, according to police.

Police arrested both suspects and charged them with charged with malice murder, second-degree murder, first-degree cruelty to children, and reckless conduct. Colvin is facing additional charges for gun possession and parole violation.

Both defendants remain behind bars without bail.