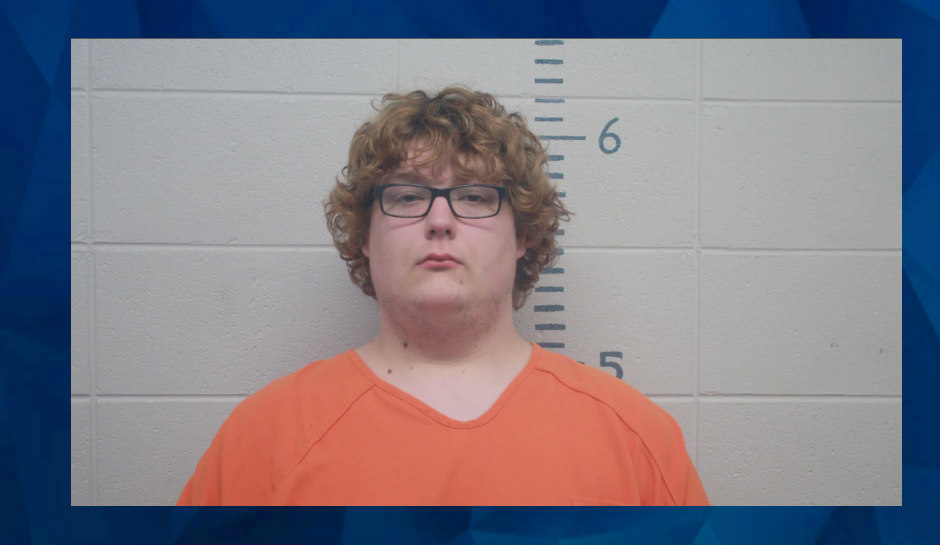 A Missouri teen is behind bars facing murder and related charges after police say he killed his 62-year-old grandmother in a Tuesday morning house fire.

Ozarks First reports that 19-year-old Jacob Hearne is charged with murder, arson, and abandonment of a corpse. The teen was arrested Tuesday afternoon after investigators found his grandmother, Phyllis Schweinel, dead inside a residence in Mountain View.

According to a probable cause statement by the Missouri State Highway Patrol, Hearne told police that his grandmother took Xanax and asked him to make her death look like an accident by lighting a jacket on fire.

The teen reportedly added that Schweinel was more of a “mother figure” to him and that he had lived with her for the past 10 years. As investigators continued to interview the suspect, he allegedly admitted that his grandmother was “giving him crap” the day before because he slept in and lost out on an opportunity to make money.

“We fought all the time and stuff, but we loved each other,” Hearne reportedly said.

Hearne said after the argument, his grandmother told him she wanted to die and go to Heaven, the PC read. Hearne said he didn’t murder Schweinel but did as she instructed after she took numerous Xanax pills and passed out.

After lighting the jacket, Hearne allegedly put it behind his grandmother’s chair. He left the home while the fire engulfed Schweinel, according to what he told investigators.

“I wanted to stop it but it was just too late,” Hearne said.

Hearne has arraignment tomorrow morning. Check back for updates.