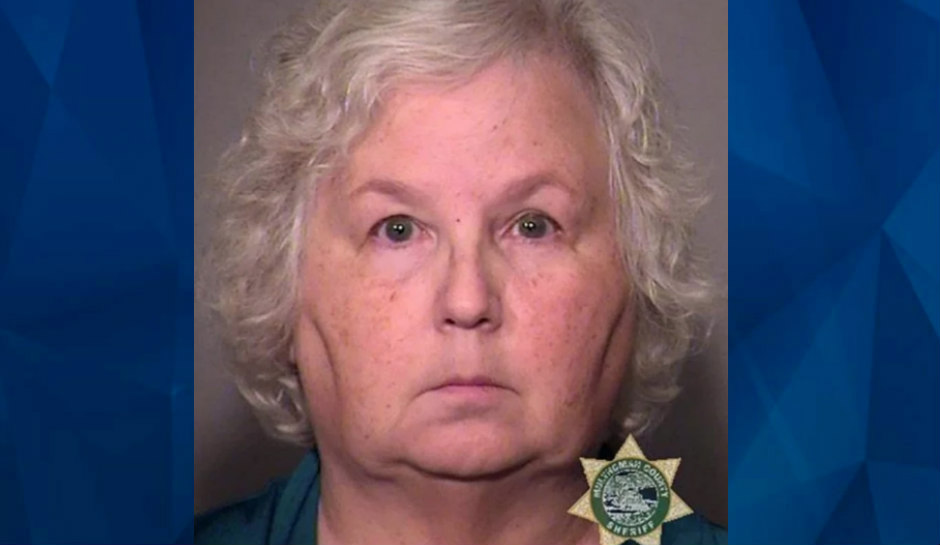 “Nancy has always been thoroughly, madly, crazily in love with Dan Brophy, and she remains so to this day,” defense attorney Lisa Maxfield previously said.