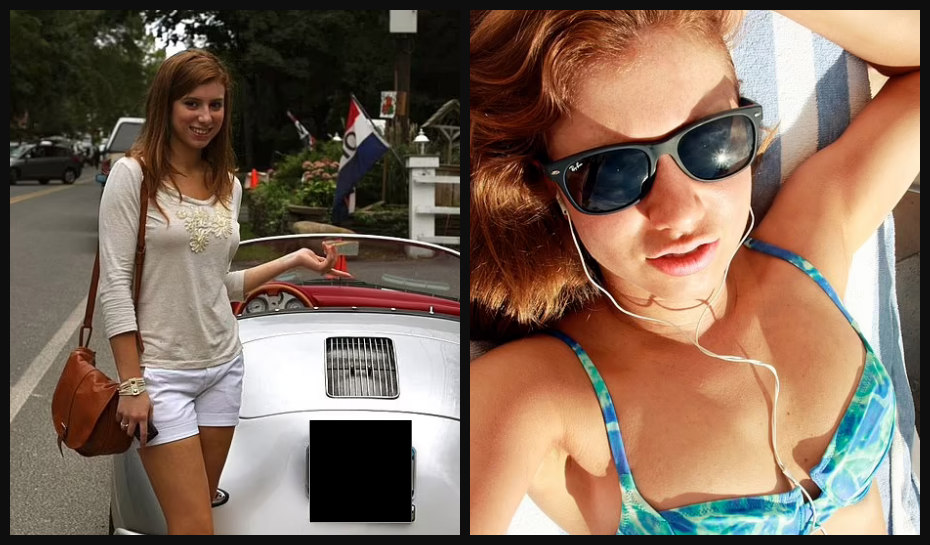 A 26-year-old New York woman accused of pushing a popular voice coach to her death in an unprovoked NYC has been officially indicted.

Lauren Pazienza is facing manslaughter and assault charges in the death of Barbara Maier Gustern, 87. She turned herself in on March 22 after weeks of hiding out at her parents’ Long Island estate and deleting her internet presence.

According to the criminal complaint, Pazienza called the victim a “b****” before forcibly shoving her, Fox News reports. Before losing consciousness, Gustern told a friend that she had been shoved “as hard as she had ever been hit in her life.” She passed away on March 15 from injuries sustained during the attack.

Her lawyer, Arthur Aidala, argued that no evidence exists that Pazienza watched Gustern lying in the street, adding that security footage showing someone watching the scene “could have been anyone,” NBC News reports.

Three days later, her mother, Caroline Pazienza, wrote a $500,000 check to get her daughter out of jail, New York Post reported.

Panzienza’s next court date is scheduled for May. If convicted, she faces up to 25 years in prison.

Last month, NYPD Chief of Detectives James Essig called the incident “disgusting,” pointing out the “disgraceful offense committed against a vulnerable, elderly female who was doing nothing but walking down the streets of New York City.”

So far, no motive for the attack is known.