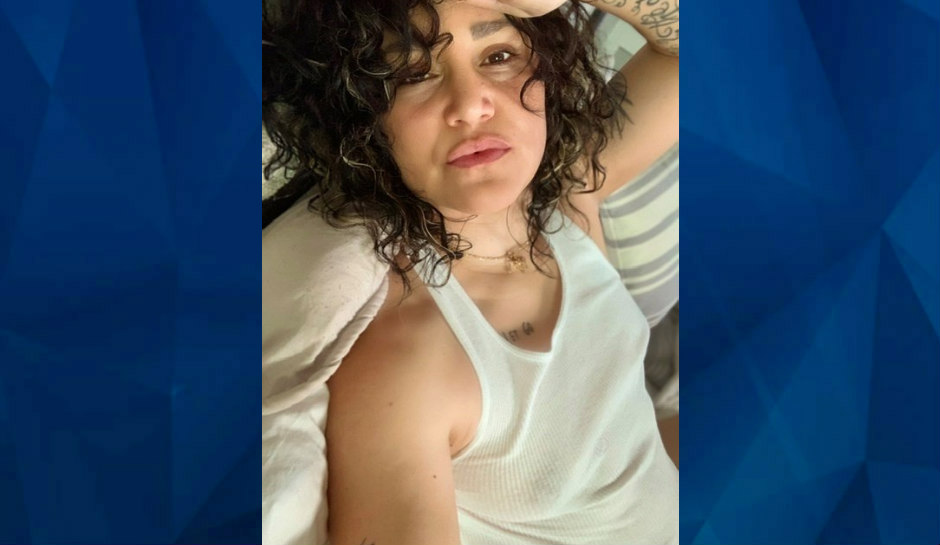 Leslie Ben-Iesau has been missing since April 15. The Sacramento woman tells her family she is going on a date with someone that she met on the dating app, OkCupid. There has been no activity on the woman’s phone since 8:45 a.m. that morning and her family says it’s not like the woman to miss contact with her family on her birthday, which just passed.

On Friday, surveillance camera images appear to show Ben-Iesau near the Orchid Thai Restaurant & Bar in Sacramento. She then can be seen walking toward the University of Beer bar on 16th Street. The person Leslie was reportedly meeting went by the name Bea.

Leslie was reportedly last seen in the Freemont Park area wearing ripped jeans, a t-shirt, and a brown leather backpack.