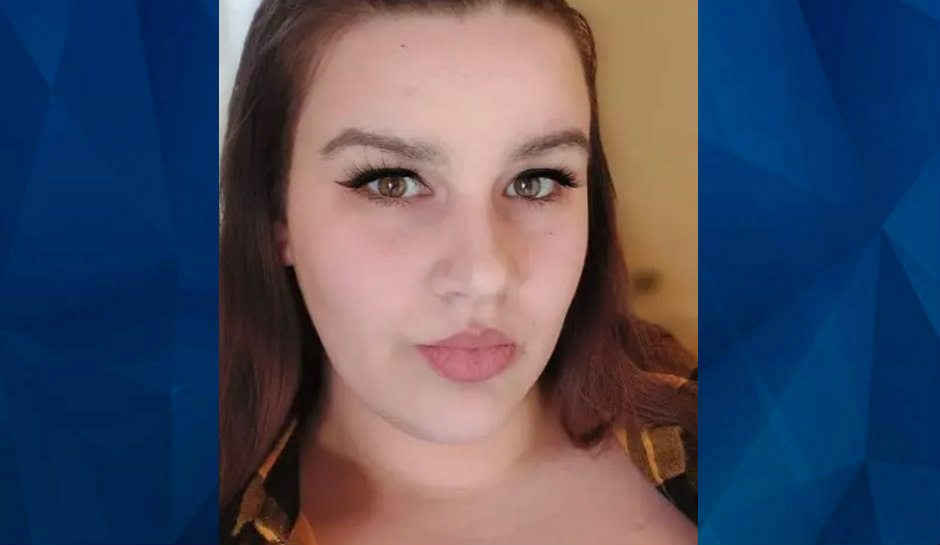 On Tuesday, Milwaukee police announced that the disappearance of Emily Rogers appeared to be involuntary and that she could be the victim of foul play.

Emily Rogers, 23, was last seen on April 26 at around 4:30 p.m. in the 2500 block of West Becher Street, Milwaukee Journal Sentinel reports. Police said Rogers’ cellphone was found near Burnham Park, in some bushes near 36th and Branting.

As Crimeonline preciously reported, police shut down the park Monday while searching for Roger. Search crews spent hours combing the park for Rogers without luck.

Rogers’ mother, who traveled from Texas to Milwaukee with Rogers’ father to help search, told Fox 6 that she had asked her daughter to come home to Texas where she has family members that miss her.

“Me begging her to come home because she has family that needs her, misses her, and wants her in Texas where it’s safe,” Ammie Rogers, recalling the last time she spoke to Rogers.

On Tuesday, police cordoned off Rogers’ home with yellow tape and searched the residence for clues. Another officer got security footage from a nearby convenience store.

“I’m going to assume they have some leads, but they’re not going to tell us because they don’t want us to mess up the investigation,” Rogers added. “I just hope she’s safe somewhere. We need all the help we can get, finding someone to help us.”

Friend McKayla Mackey told Fox 6 that she feels something bad has happened to Rogers. Rogers’ boyfriend, who has not been named a suspect at this point, was reportedly seen at Burnham Park when Rogers’ vanished, near the area where police found her cellphone tossed in some bushes.

Friends said Rogers is the mother of a 1-year-old who was initially reported missing, but later found safe. Police confirmed that the child was found safe and is now with Rogers’ family, but offered no other information.

Rogers is described as a white female with medium-length brown hair and an unknown tattoo on one of her legs. She stands 5-feet-5-inches tall and weighs around 180 pounds. She was last seen wearing a T-shirt, skinny jeans, and black-and-gold Timberland boots.

Anyone with information on Rogers’ whereabouts should call the Sensitive Crimes Division at 414-935-7405.