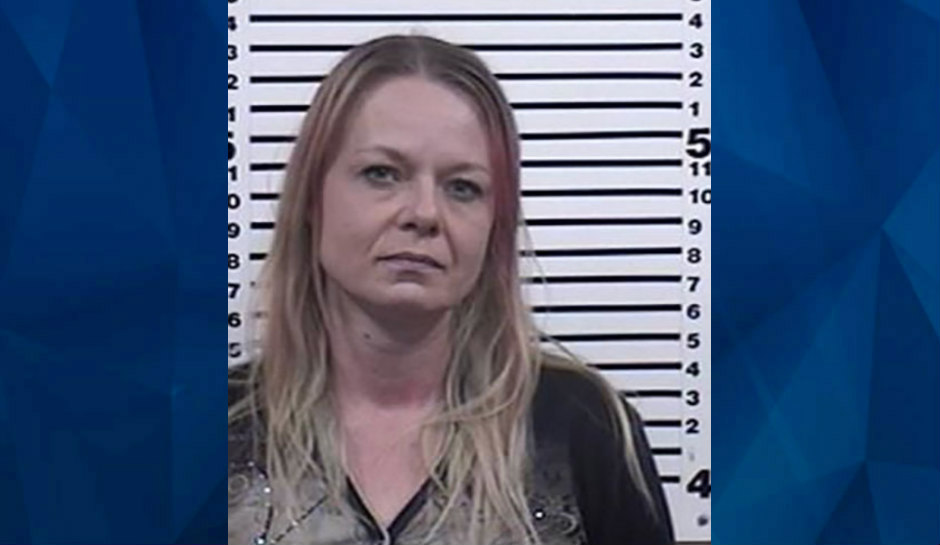 An Idaho woman is behind bars after police say she ran over a man with her car, breaking two of his legs in the process.

Idaho Falls police arrested 39-year-old Brandi Morgan after she allegedly hit a man on January 18 at the WinCo parking lot in Idaho Falls. Police said the incident happened at around 7:45 p.m.

An affidavit of probable cause indicated that the defendant intended to hit a man that had sexually assaulted one of her family members years ago. Although Morgan never admitted she hit anyone, she did confirm that she was angry at the man who assaulted her relative and hoped that he “hurt every day for the rest of his life,” the Idaho Journal reports.

Morgan: “I don’t admit to anything, but there is a backstory.”

“I asked Brandi if it would change the situation if she hadn’t run over (the person she thought she did) and had run over someone else. Brandi said, ‘Oh hell yeah,'” a detective who interviewed Morgan wrote in the probable cause affidavit.

When a detective informed Morgan that she hit the wrong person, she replied, “Great,” and reportedly appeared shocked by the information, the probable cause statement read.

“I informed Brandi that she did not hit (the person she thought she did) and she said, ‘Great.’ I further said that she ran over an innocent person and broke both his legs. I asked Brandi if she thought anger overclouded her judgment and took over her. Brandi agreed and said, ‘That’s the biggest regret of my life, I failed my (relative).’”

“Her statement of shock when I informed her she ran over the wrong person, rather than denial, are evidence of culpability,” documents read.

Morgan was arrested and charged with aggravated battery and leaving the scene of an accident resulting in an injury or death. She’s expected back in court on May 11.