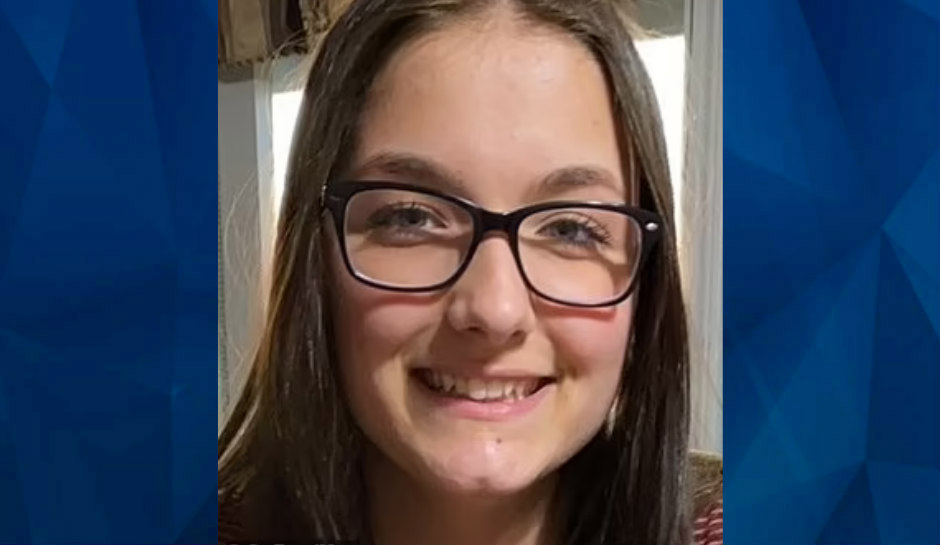 ‘I lost my mind and beat the s*** out of her’: Dad Admits He Beat Teen Daughter to Death After Forbidding Her to Go to Prom [Police]

A Chicago man is behind bars after police say he admitted in a text message to his son that he beat his 17-year-old daughter to death.

Mohammed Almaru, 42, is facing first-degree murder charges in connection with the death of Mia Maro. The teen’s aunt found her dead on Saturday in the family’s Chicago home, the Chicago Sun-Times reports. Police said Maro was in the basement of the home, covered extensively in bruises.

Prior to her death, Almaru reportedly forbade Mia from attending her high school prom, DailyMail reports. Although it’s unclear whether the victim actually attended the prom, Almaru is accused of flying into a fit of rage and fatally attacking her.

“I lost my mind, went out of control, and beat the s*** out of her, and accidental hit her in the head,” Almaru reportedly told his son, according to DailyMail. “I laid down with her, was uncontious [sic] and woke up to her cold body.”

Afterward, Almari unsuccessfully tried to take his own life. He was taken to the hospital for his injuries, which included two slit wrists. He also ingested pills but was stabilized during his hospital stay.

“It’s tragic,” Tinley Park Police Chief Matthew Walsh said Wednesday. “A kid who was getting ready to get out of high school, go to prom and get on with her life. And now it’s not going to happen.”

Police added that Almaru is now refusing to talk and has been uncooperative with investigators. He has no prior criminal record but police reportedly responded to the family home in the past concerning a domestic disturbance.

Almaru is currently behind bars without bail. The story is developing. Check back for updates.