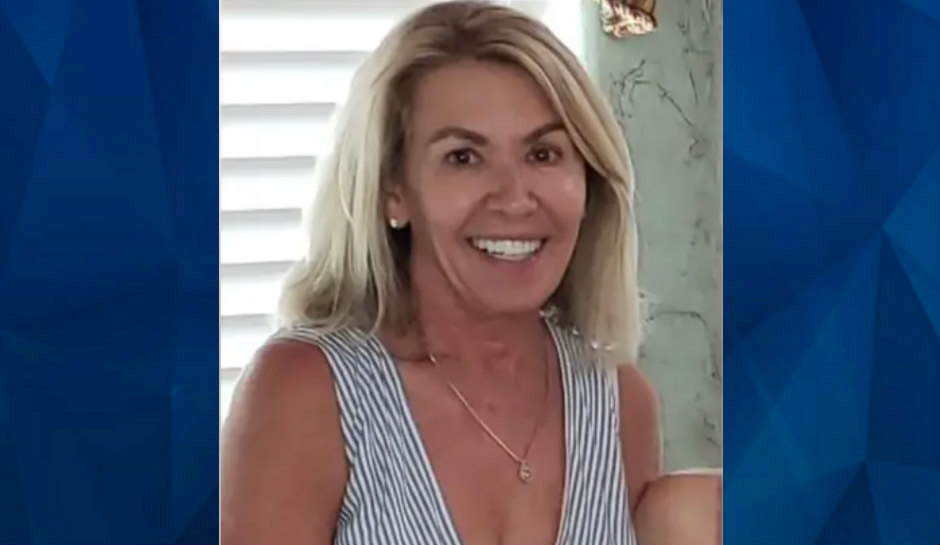 As CrimeOnline previously reported, Sherry Noppe, 63, disappeared in Katy on Tuesday close to the 1800 block of Sparrows Ridge. Family members said she was taking a walk with her black Lab, Max, and never returned home.

“She’s got an early to mild set of Alzheimer’s, Dementia. She’s probably lost, probably confused [and] doesn’t know where she’s at. I’m sure she’s scared, been outside all night,” her son, Justin Noppe, previously told ABC 13.

At around 3 a.m. Friday morning, police responded to Max barking at the George Bush Park and found Noppe with cuts and bruises on her. She was taken to a local hospital for a medical evaluation and is expected to be OK.

“She’s doing surprisingly well for how long she’s been out there and the conditions that we were expecting,” her daughter, Courtney, told KHOU. “The heat. The rain. We’re very grateful.”

Family members are now praising Max as a hero who helped save Noppe’s life.

“With Max, that dog had no leash, no collar, and stayed by her side for three days,” Justin said. “And that just shows you the loyalty the dog has.”

“It’s been a blessing to us to bring our mother home on Mother’s Day – this weekend’s going to be very special for us.”