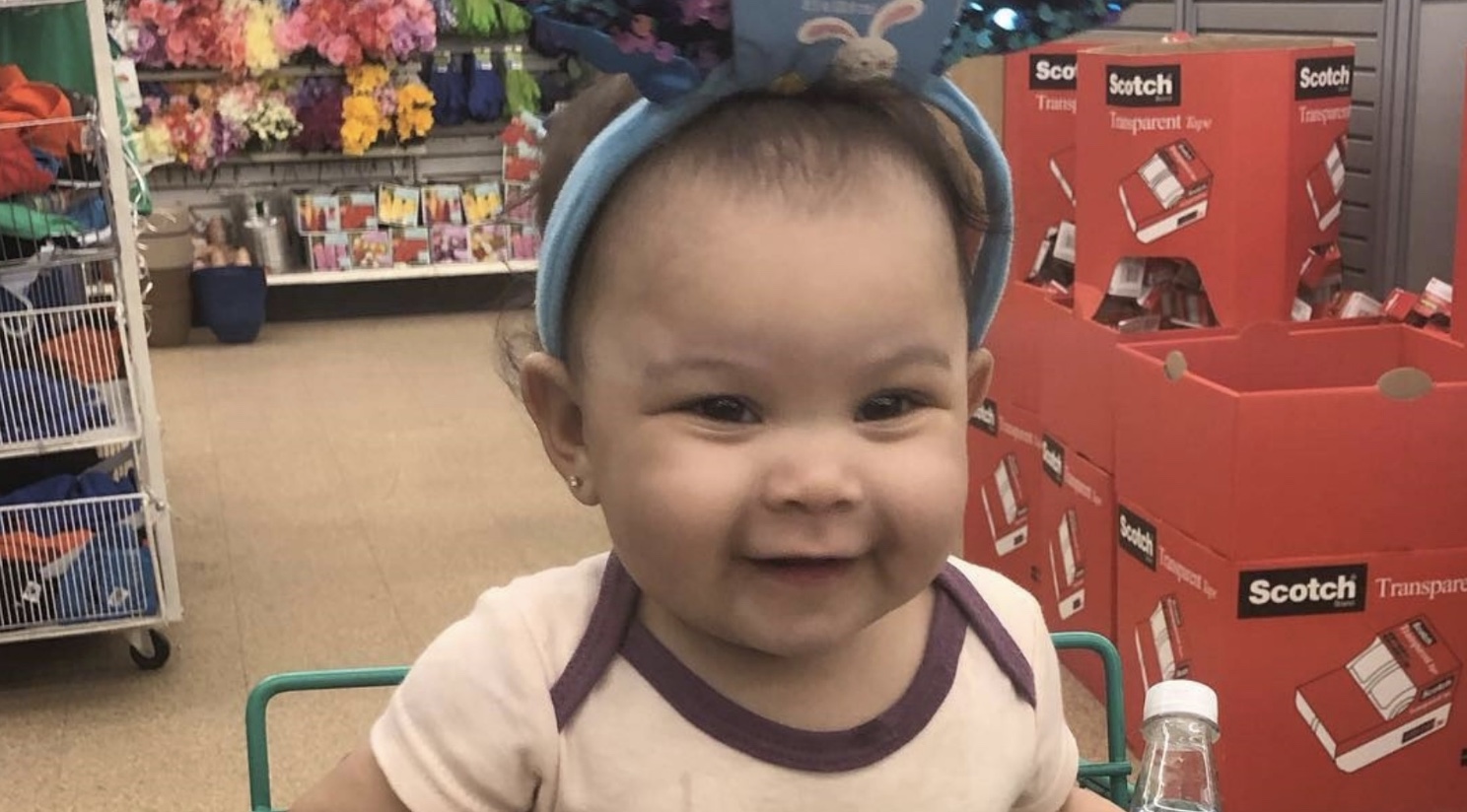 A Gwinnett County judge has denied bond to a Georgia man accused of leaving his 8-month-old daughter inside a hot car to die.

As CrimeOnline previously reported, at around 2 p.m. Tuesday, Davied Japez McCorry Whatley, 20, came to the Snellville Police Department to pick up firearms that had been confiscated in a previous case. According to police, he parked his car near dumpsters outside of City Hall and left his baby, Nova Grace Whatley-Trejo, inside the car before walking to the station.

While at the station, police discovered he had an arrest warrant for a probation violation and arrested him on the spot while his daughter was still in the car.

Around seven hours later, Nova’s grandmother removed the baby from the car and brought her to an emergency room, where the little girl was pronounced dead. The grandmother told hospital staff the baby was left in the car after a traffic stop.

Whatley was taken to the Gwinnett County Jail in Lawrenceville. But at no time, police said, did he mention that Nova was in his car in the parking lot. Investigators added that he was recorded by body cameras from the time he arrived at police headquarters until he was taken to jail.

“He told them. He loved his daughter,” Padilla said, adding that she doesn’t believe the police. “They can say whatever they want to. They have to cover their tracks.”