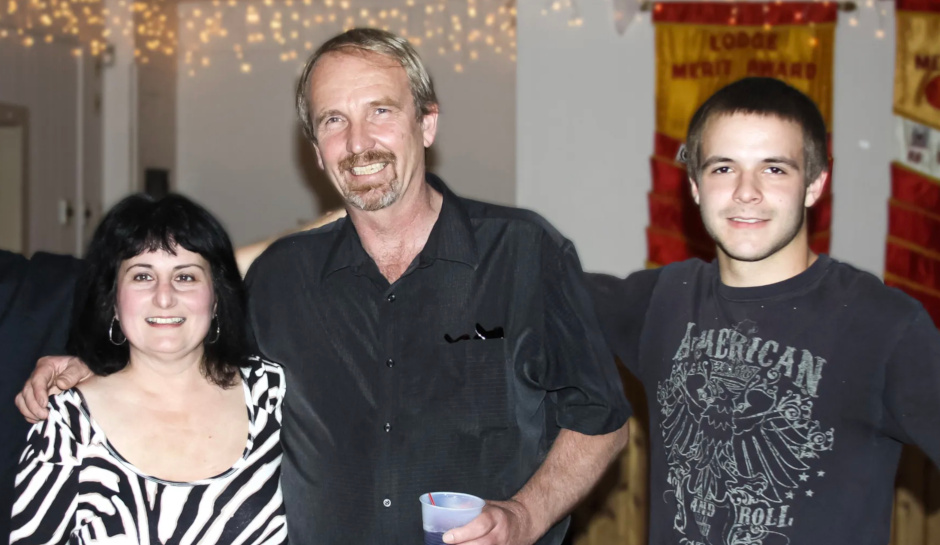 Mathew Lindquist, a 21-year-old recovering heroin addict, had a relapse in 2017 and made a deal with Sergio Correa to exchange his dad’s guns for drugs. Correa showed up to the deal with his adopted sister Ruth, and Matthew panicked. The couple chased Matthew into the woods, hacking him to death with a machete.

Then the Correas invaded the Lindquist home, pulling Matthew’s parents, Kenneth and Janet, from their bed, beating them with a baseball bat, strangling Janet, then setting the house on fire to cover their evil.

An autopsy determined that Janet Lindquist died from a combination of burns, smoke inhalation, and blunt force injuries, according to the Norwich Bulletin.

Kenneth Lindquist’s body was so badly burned that it was difficult to determine a cause of death, but Medical Examiner Dollett White said she found severe blunt force trauma to his head that wasn’t related to the fire. Further, she said, his trachea showed no signs of soot or carbon monoxide as it would from a fire, leading her to conclude that he died from “homicidal violence” with various skull fractures and internal head bleeds.

Ruth Correa pleaded guilty to three counts of murder and testified against her brother. Sergio Correa went to trial and tried to pin the murders on his sister. It didn’t work. He was convicted and sentenced earlier this month to life in prison.

Ruth Correa’s plea agreement sent her to prison for 40 years.