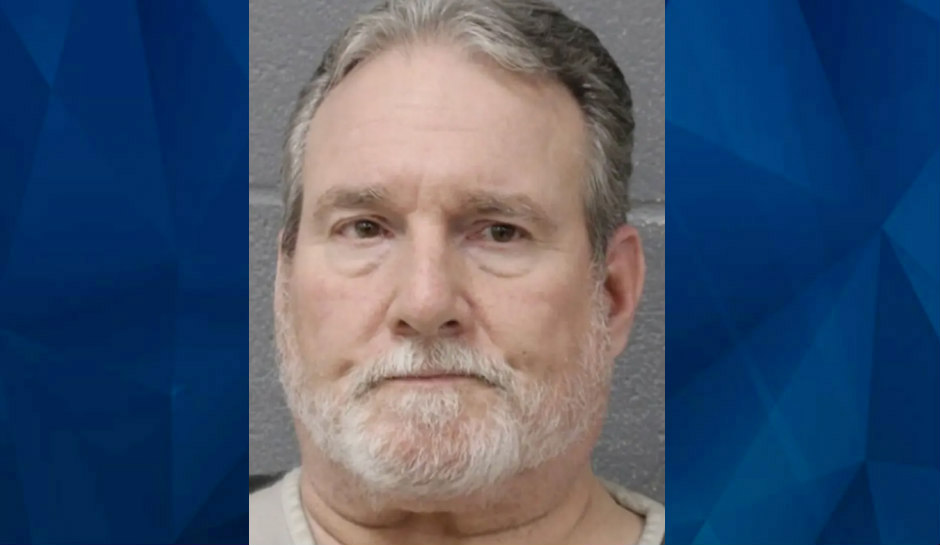 A Texas judge has been charged with DUI after police say he was driving drunk Saturday night.

John Lipscombe, who was elected as a judge in 2011 in Travis County, told police that “he had a couple of drinks at his house but not even to get messy,” but a tipster contacted police after spotting the judge allegedly trying to back into a parking spot with his car that was already occupied by another car.

Following a spat with a bystander, the judge parked his car in a handicapped parking spot and walked into a hotel.

According to the Austin American-Stateman, the incident happened at the Homewood Suites at 10925 Stonelake Blvd. in Austin. Court records indicate that the judge was arrested and taken to the Travis County jail for allegedly driving while intoxicated, a Class B misdemeanor.

This isn’t the first time the judge has been in hot water. In 2019, he was reportedly admonished by the state Commission on Judicial Conduct after he shut his courtroom doors in light of the Brett Kavanaugh protest, who was appointed to the U.S. Supreme Court as an associate justice, nominated by former president, Donald Trump.

According to the commission, Lipscombe “cast public discredit on the judiciary.”