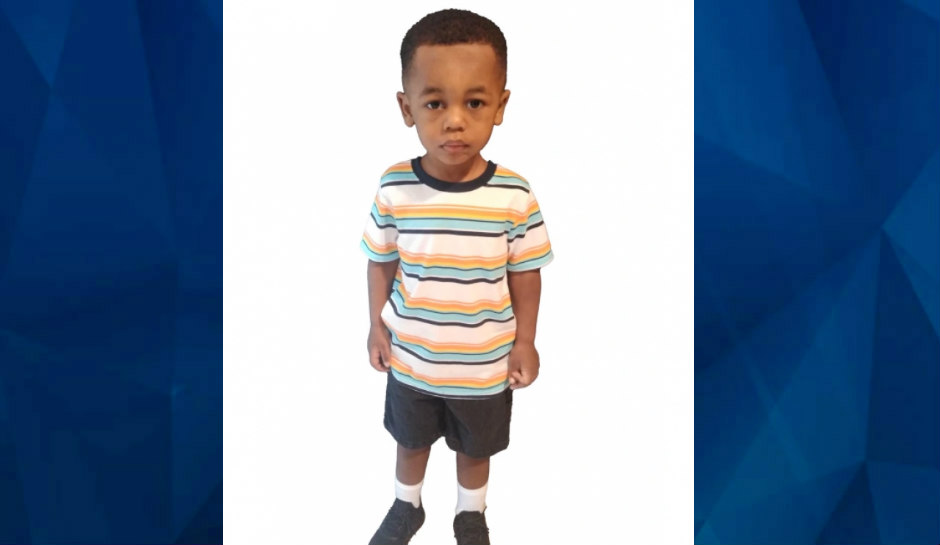 It’s been 100 days since Virginia boy Codi Bigsby was last seen, but search volunteers vowed this week to not give up until he’s found.

As CrimeOnline previously reported, Codi, 4, was last seen at a home in the 100 block of Ranalet Drive, in Hampton, in the Buckroe Beach neighborhood. The child’s father, Cory Bigbsy, told police that when he woke up, his son was gone. The father added the last time he saw Codi was around 2 a.m. February 1.

After searching the neighborhood and nearby areas without luck, additional resources were brought in to assist. Hampton Police Chief Mark Talbot would not confirm whether he believes foul play was involved in Codi’s disappearance but did say the case is “not an AMBER Alert” and it’s unlikely that he was abducted.

“It has been an emotional roller coaster,” search volunteer Keitra Coleman told 13 News Now. “We don’t have any answers. I feel like we’re no closer from day one to day 100 in really what happened to where Codi is.”

Cori Bigsby is currently behind bars on numerous child neglect charges, but he hasn’t been charged in connection with the child’s disappearance.

Another volunteer, Joe Slabinski of W.A.T.E.R. Team Inc., said that he will not stop searching until “this little boy either is brought forward or is found.”

Talbot previously said that the boy’s family is likely “the key” to what happened.

“The evidence doesn’t match what we’ve been told,” Talbot said. “We feel strongly that somebody listening can be helpful.”

“Cody is an African American child. He is about 3 and half feet tall. He has a medium complexion and believed to be dressed in all black. He may be wearing Spider-Man flip-flops.”