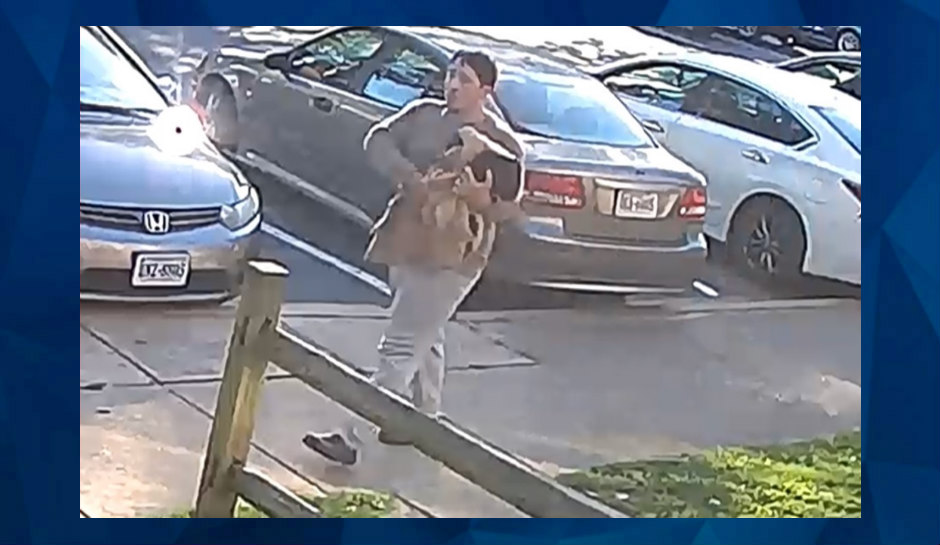 Police in Triangle, Virginia, are asking the public to be alert and on the lookout for a man who assaulted and tried to abduct two young girls.

CBS 9 reports that Prince William County Police responded to a call Tuesday morning at the 3800 block of Graham Park Road in Triangle, after someone reported an assault on a child. Investigators said a 12-year-old girl was walking to school a little before 8 a.m. near Graham Park Road when a stranger began following her.

As the man walked behind her, he grabbed her and inappropriately touched her, according to police. The man fled when the child began screaming.

Another victim, also 12, told police that she was walking close to Ginn Memorial Park when an unknown man started following her. The stranger then grabbed her and touched her inappropriately, and again, fled when the victim started screaming.

#Breaking a 12-year-old girl, was walking by 3800 blk of Graham Park Rd on her way to school when an unknown man walked past her and then began following her. The man grabbed her from behind. While the man was holding the girl he inappropriately touched her before the she yelled pic.twitter.com/wD9IB5CAg4

Police said the suspect didn’t speak to the girls on either occasion.

The man is described as a white male between 20-30 years old. He stands around 5-feet-6-inches tall and has brown eyes and a full beard. He was last seen wearing grey sweatpants, a light brown hooded jacket,  and black shoes.

Anyone with information concerning the case should contact the Prince William County Police Department tip line at (703) 792-7000.