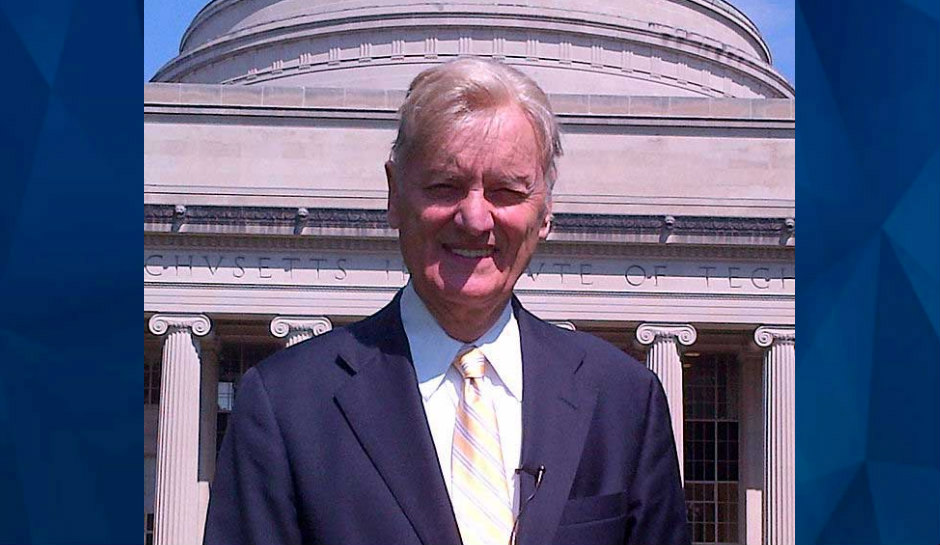 A disgraced former MIT professor is headed to prison after forging documents in an attempt to steal from his late son’s estate.

As CrimeOnline previously reported, John Donovan Sr., 80, of Hamilton, was convicted of seven forgery charges on 25 documents, including mortgages, deeds, land transfers, and even his late son’s will codicil. Donovan Sr.’s son, John Donovan III, died of cancer in April 2015 at 43 years old.

According to the Boston Globe, Judge Salim Tabit sentenced John Donovan Sr., 80 to two years behind bars, which will be followed by three years on probation. He’s not allowed any contact with his late son’s wife and their children.

During the trial, prosecutor Jack Dawley proved that in December 2016, Donovan Sr. filed numerous forged documents at the South Essex Registry of Deeds in Salem, Massachusetts.

As he was battling cancer in his early forties, Donovan III had amassed a fortune in businesses and real estate, according to the court documents. In 2015, he passed away and left “a very sizeable estate, many millions of dollars,” to his family, Dawley told the court.

In September 2016, a title examiner found that 25 of the late Donovan III’s legal documents had been filed on the same day, and every document filed the same day listed his father as a beneficiary.

Some documents were comprised of deeds that transferred property to Donovan Sr. Another document forgave a $4.8 million judgment that Donovan III had against him.

Had he succeeded, Donovan Sr. would have gotten all of the proceeds from his son’s land and property, including ownership of the home where his son’s wife and children lived.

“The emotional impact and damage has been immense,” John Jr.’s widow, Megan Donovan said. “Learning of the Defendant’s actions immediately sent me into a deeper state of grief and depression. It caused me to have significant concern about my family’s financial security, safety and well-being.”

“I worried that the Defendant would somehow be permitted to take or oversee our property – and that my family would be tied to this man who had wreaked havoc for nearly two decades.”

Amidst all of the ongoing legal battles, Donovan Sr., who served as an MIT professor until 2009, used his affiliation with the prestigious school to help himself and his businesses. As recently as September 2020, Donovan Sr.’s personal website described him as a Tenured MIT Professor and highlighted his MIT email address at the top of his resume.

Donovan Sr. used his MIT email address to conduct business for one of his companies. And MIT still has an active webpage for Professor John J. Donovan Sr.

Donovan Sr.’s attorney reportedly told the judge during the trial that an unnamed friend of Donovan Sr.’s was paying the costs for his defense.

CrimeOnline has reached out to MIT for comment on the school’s current relationship with Donovan Sr. and will update this story if and when we receive a response.

Further, Donovan Sr. was accused in court of falsifying his time in the military, according to court documents Dawley presented to the judge during the trial.

“You have read, Your Honor, about the defendant being honorably discharged from the Air Force,” Dawley said. “In the 2003 CEE case he testified under oath that he didn’t finish ROTC due to a problem with his eyes.  He told this court he was honorably discharged- it shows his indifference to the court system and his lack of respect.”